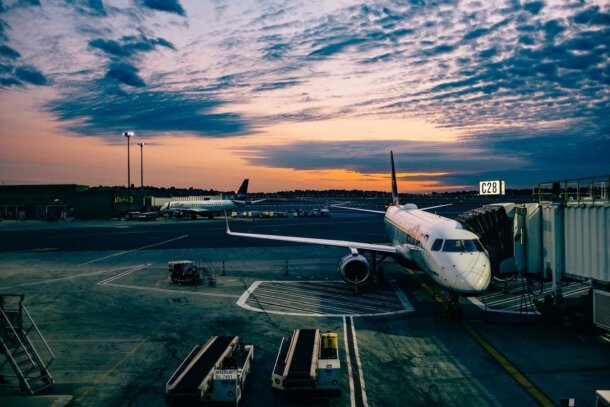 The Bowery Capital team is embarking on a ten week journey to cover B2B Marketplaces. We are doing deep dives on various companies, interviewing founders and investors, and learning what it takes to build success in the B2B Marketplace arena. Below is a part of our content series focused on learning from the prior generation of winners. This week we focus on aviation servicing marketplace Aeroxchange.

Aeroxchange was founded in July 2000 in Irving, TX and has become the go-to online marketplace for commercial aviation maintenance, repair, and overhaul (MRO) over the last two decades. The private company was founded by a consortium of 13 major airlines, to serve airlines and their partners and suppliers. Albert Koszarek currently serves as President and CEO. He previously served as Aeroxchange’s COO, joined the firm in 2001, and brings 28 years of aviation operational experience to the role.

Aeroxchange was quick to gain traction with 13 major airlines working together to launch the platform. It has sustained its competitive advantage by servicing a full range of aviation MRO supply chain processes from initial order to final shipment and payment, and by onboarding an extensive number of buyers and sellers to its platform. Competitors have tried to focus on specific areas within the MRO supply chain, but none have been successful in providing the full suite of services that Aeroxchange does, which underscores the strength and effectiveness of its 13-airline partnership.

Like winning marketplace solutions in other sectors, Aeroxchange adds value by driving efficiency and reducing transaction time, providing price and information transparency in real time, and enabling greater discovery and access to buyers and sellers.