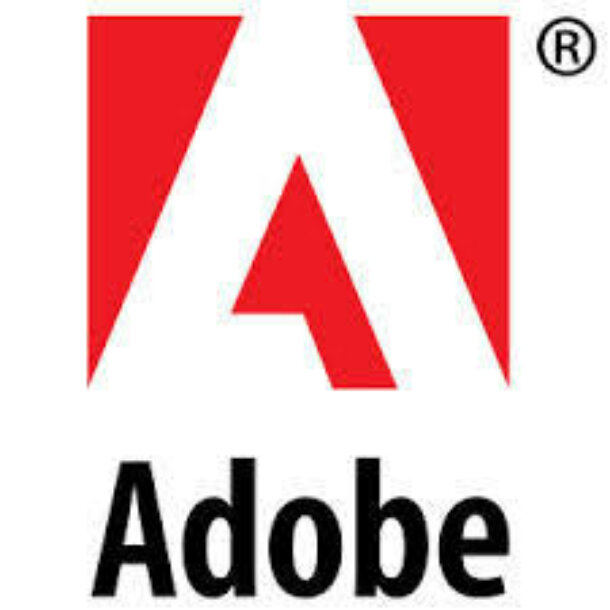 In Part II of our series on the rise of the digital marketing suite we laid the groundwork for who is currently operating in the space today and selling into the CMO suite. The market has grown substantially in just the past 5 years and today calls big players like Oracle, IBM, Microsoft, Adobe and Salesforce the category leaders. For Part III on the landscape it is important to understand “how did all of these players get to where they are today, what are their strengths and weaknesses, and where are they going?”

We will deviate a bit from the normal categories and focus instead on each of these 5 main players and their businesses while coming back to our categories from time to time. First up is Adobe Systems.

History – Since 2009 Adobe has predominantly acquired companies to get into this space, buying 6 companies at roughly 5.0-6.0x revenues for a total of $3.2B and building only 1 product organically. Starting with the Analytics category in late 2009 they began with their biggest acquisition to date acquiring Omniture ($1.8B EV / 5.0x LTM Revs) and it’s SiteCatalyst SaaS product. Next in July 2010 they bought Day Software ($214M EV / 5.1x LTM Revs) and their line of CQ products to move into the Content Management category. Following in 2011 they went on a spree, acquiring Demdex ($58M EV / Undisclosed) in January to further build out the Analytics category, Auditude ($120M EV / Undisclosed) in November to get into the Marketing Automation category and Efficient Frontier ($400M EV / 5.3x LTM Revs) in December to further move into the Marketing Automation category. In 2012 the company took a pause from M&A and instead launched it’s own product to add to it’s Social category called Adobe Social. Sure they had launched some small bits and pieces along the way but this was the first major category that they tackled internally. In addition, this was also the first year that the company officially brought about the concept of the “Adobe Marketing Cloud” in sales material, collateral and effort and it now is basically the product they sell into a CMO. Finally in June 2013 the company acquired Neolane ($600M EV / 8.6x LTM Revs) to build out their Campaign Management / Email Marketing category and only time will tell what is next.

Strengths / Weaknesses – Adobe is a clear frontrunner given it’s depth and breadth of product in the market today and they are really only challenged seriously in most head to head business discussions by Salesforce or pointed independent vendors. Remember that they have a huge creative side to their business in digital marketing and digital media so are generally at a distinct advantage and go-to-market relative to other companies in the space. SiteCatalyst (Omniture), CQ (Day Software) and Efficient Frontier are clear market leaders in the Analytics, Content Management and Marketing Automation categories. They have no product to service the eCommerce category and their depth in mobile, social and video is somewhat limited. Finally, they were severely lacking in the Campaign Management / Email Marketing category until the Neolane acquisition and only time will tell if that solution will have success integrating into the broader Adobe sales platform.

Go Forward – Adobe has an almost complete solution at this point and we don’t believe them to really be acquisitive any longer save for a few spaces. They are patient, buy for value (usually 5-6x LTM Revs) and have been one of the more thoughtful leaders in the category here. That said, they still lack in eCommerce and while they publicly say that they are OK with partnerships we believe they will ultimately buy someone to complete their package. Second, their media optimizer product is widely used in search and online display but lacking in social, mobile and video. We expect them to continue to buy around this theme in Social and Marketing Automation.

That’s it for Adobe Systems. Tomorrow we will move on to Salesforce.