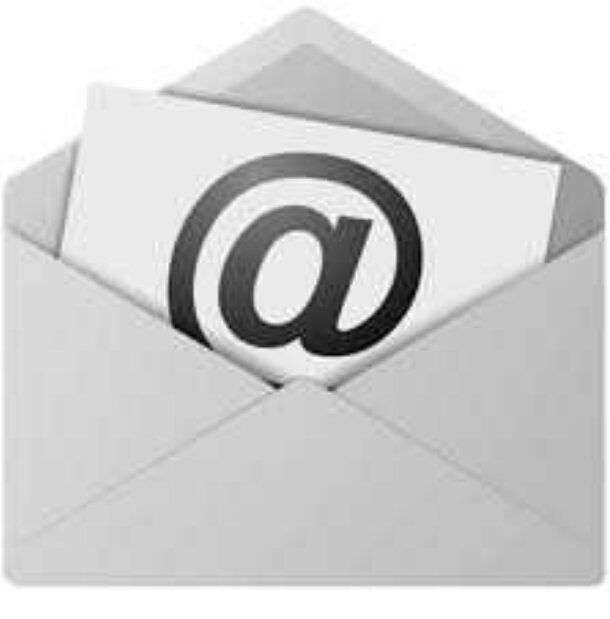 In Part I of our series on the rise of the digital marketing suite we laid the foundation for the categories that the CMO buys within. For Part II we moved on to talk about the broad landscape of who is currently operating in the space today and selling into the CMO suite. In Part III we continued to understand how all the major players got to where they are covering the largest players in the space like Adobe Systems, Salesforce, Oracle, IBM and Microsoft. As we know that is not the full picture of who is operating in the space so for Part IV we will move outside of the Big 5 to see “who are the major independent companies that are talking to CMOs?“ We will follow our categories and cover the earliest market leader in the Campaign Management / Email Marketing space up to where we are at today.

Arguably one of the oldest categories in existence with the greatest diversity, the Campaign Management / Email Marketing space has roots going all the way back to the 1960s. The space is littered with large independents accessing every area of spend from the F50 CMO all the way down to the SMB marketer.

We begin in 1969 with the start of a company called Fraternal Systems. During this year 4 Harvard University fraternity students created one of the first databases to store their member contact information. They built a business off of this model, doing the same for many non-profits to help with their fundraising databases. By 1975-1976 the firm had started to win for-profit customers and rebranded to Epsilon. They have had a storied history in the space and spent over $2B to become what is today considered one of the market leaders in campaign management. After a stint in the public market the business was acquired by American Express and then Alliance Data ($314M EV / 2.5x LTM Revs) where it remains today. Epsilon primarily targets the F500 and has a large following in big brands like P&G, Ford, Best Buy and Fed Ex.

In 1995 we see a next generation of category entrants come to market and this is really where the main activity begins in the space as the initial group of marketers come online. Yesmail Interactive launched in 1995 and continues to target large enterprises with it’s email and social marketing platforms. They also had a brief stint in the public market before being acquired by infoUSA in 2003 (Undisclosed / Undisclosed).

Also in 1995 we see the emergence of the first freemium model targeting the SMB customer in Constant Contact. With over 500,000 customers they remain one of the only public players in the space and arguably one of the two most dominant players in the SMB vertical.

In 1998 Cheetah Mail launched to the market focused on the middle and F500 segment. The company still remains a strong player in the space with many large customers including Sears, KLM, Discovery and Wyndham Hotels. The business was acquired in 2004 by Experian (Undisclosed / Undisclosed) and remains a large piece of business for them.

Following, in 1999 we see the launch of Email Vision which later re-branded as Smart Focus. The company was one of the first international players in market and built a very strong presence in the UK and Germany. They continue to be well regarded and likely the largest international player that remains independent.

There is a lull in activity for a number of years and then in 2001 we see the launch of another SMB focused player called Mailchimp. The company quickly became a household name in the SMB space with a better UI and more functionality than Constant Contact. Today the business has over 200,000 customers on the platform and while not public is likely as large as Constant Contact. We note that they are the only player in the category to have never taken any outside funding and are a great story for any entrepreneur in building a billion dollar business completely bootstrapped.

Also in 2001 Vertical Response launched to the market to go after SMBs. The business continues to offer a freemium product in market and was acquired by Deluxe Corporation ($27M / 1.1x LTM Revs) in 2013.

In 2002 StrongMail Systems came to market to bring a different approach to the F500. They recently rebranded as StrongView and continue to hold court with many large global brands including Netflix, Guess, IHG and others.

The story ends around 2003 with the launch of iContact and eDialog. iContact aimed to focus on the SMB with Constant Contact and Mailchimp and competed heavily on price and volume. After strong growth the business was acquired by Vocus ($169M EV / 3.5x LTV Revs) and continues to be a good choice for many SMBs. eDialog launched as well in 2003 in Austria and remained one of the only independent international players in the market outside of Smart Focus until it’s acquisition by GSI Commerce (Undisclosed / Undisclosed) in 2008. The company is now a part of eBay Enterprise given the GSI acquisition by eBay.

As we can see the space is littered with a ton of M&A, industry consolidation, and multiple independent players at all levels. Most companies that have operated in the space have either taken a proactive approach and moved outside of email to offer a broader suite of services to the marketer (i.e. the marketing cloud) or doubled down on email and tried to become best of breed players in certain sectors or price points. Even still, there are many new entrants in all areas of the Campaign Management / Email Marketing segment and many new companies continue to grow as the next generation of this category. That is it for the Campaign Management / Email Marketing category and next we will move on to our last component of Part IV, Marketing Automation.