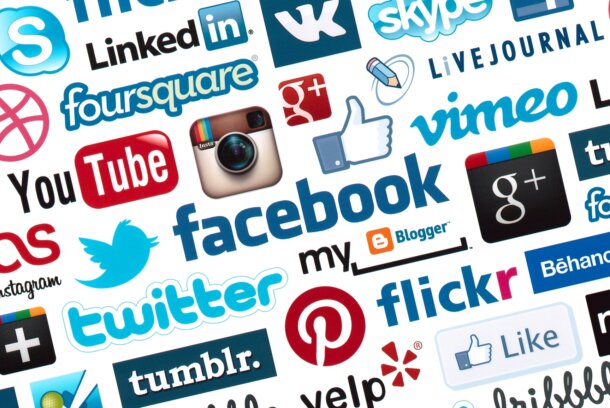 In Part I of our series on the rise of the digital marketing suite we laid the foundation for the categories that the CMO buys within. For Part II we moved on to talk about the broad landscape of who is currently operating in the space today and selling into the CMO suite. In Part III we continued to understand how all the major players got to where they are covering the largest players in the space like Adobe Systems, Salesforce, Oracle, IBM and Microsoft. As we know that is not the full picture of who is operating in the space so for Part IV we will move outside of the Big 5 to see “who are the major independent companies that are talking to CMOs?“ We will follow our categories and cover the earliest market leader in the social space up to where we are at today.

Naturally the social space has not been around for a significant period of time and the category is the youngest of all of the areas that we categorize. In addition, it is one of the only categories where the Big 5 have gobbled up most of the independents like Radian 6, Buddy Media and Vitrue, leaving a fairly large vacuum for large independents. Finally, we know the space is enormous with a ton of companies operating in it and seek here to only point out the largest independent ones by customers and revenue.

In 2001 the category really starts to take shape as more and more channels come online. and we see Lithium Technologies launch this year. The company still has a fair stronghold in the large enterprise space with clients like HP, Best Buy and Sony using it’s social customer experience management tools.

In 2005, Visible Technologies goes live with their “visible intelligence” tool that continues to also have a sizable presence within large enterprises like Office Depot, DIRECTV, American Express and FedEx. The company does well at the agency level as well having some strategic investment from WPP and strong relationships with GroupM, Wunderman, Razorfish and DDB.

Finally in 2008 we see the launch of Wildfire Interactive which continues to be one of the largest players – if not the largest – in the space. While not technically an independent any more the company commands over 21,000 customers and 30 of the top 50 brands and was acquired by Google in 2012 ($350M EV / 7.8x LTM Revs).

As we can see the larger players are few and far between in the Social category that remain independent or not within the Big 5. While there are a number of companies that are competing for SMB business as well as creeping into the $50-$75M revenue range we believe they are still a bit behind these three larger players. We continue to admit there are more companies in the space on the independent side but these represent the largest today in our opinion. If you have any additions let us know and next up we will move on to Marketing Automation and take a look at the large independent vendors in that category.