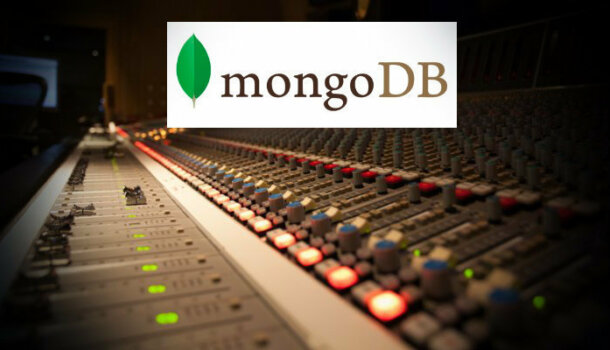 4 Tips On Building Your Developer Community From Scratch

You’ve probably heard of MongoDB these days, but there was a time not to long ago when they were just trying to get developers to know who they were. Meghan Gill joined MongoDB over 6 years ago as employee #8 with a mission to grow MongoDB’s developer community. Since then she’s played a part in their massively successful user groups, MongoDB conferences, social media, online education, and more. This week we were lucky enough to have her stop by the studio and share some tips on how you can get started building out your business’s developer community.

1) Test, test, test – As digital marketers we’re generally taught to pay a lot of attention to data, but this can be difficult in a company’s early days when there isn’t much information to act on. If that’s the case, then you’ve got to be willing to take action and test for success. In 2010, MongoDB decided to hold their first community event in San Francisco with little to no idea how it would be received. The event sold out in 3 weeks and they doubled down on the event strategy. They began to hold events in different cities, learning what content was popular and where they had the strongest following. Before long they had gathered enough data to predict audience attendance, content popularity, etc. and began to strengthen their reputation as an extremely developer friendly company.

2) No money, no problem – These days MongoDB has a large marketing budget to work with, but that doesn’t mean they’re careless with how they spend it. Back when MongoDB was just getting started they had very little money to work with and because of that learned to test different marketing channels on cheap or free channels. They used social media, their homepage, and speaking engagements to test messaging and find out what resonated with their audience. Once they had messaging they were comfortable with they then began to test more expensive alternatives like Adwords and Facebook Ads.

3) Hold off on PR – A lot of early stage companies spend a lot of time working on press releases and trying to get mentions in tech or trade publications. While PR is an important marketing strategy for most startups it can be much more valuable once you’ve accumulated a few good customer stories. It might be tempting to reach out to journalists as you are set to launch your product, but your story will be much more appealing if the product has been out for a little while and there are a few customer stories to go along with it. Practice restraint when it comes to PR and wait until you can tell a complete story before you go and try to get press.

4) Empower don’t execute – In the early days of launching user groups it will be tempting to micro-manage them in order to make sure that everything is perfect. This will be possible early on but is not scalable in the long run. Your goal should be to empower them not to do it for them. Make sure that you treat your user group leads like spin-offs of your marketing team. Give them everything they need to success like a how-to guide to running a user group, an event checklist, content to repurpose, and then allow them to see the event through to the end. This will allow the individual user groups to become self-sustaining as well as help them take a unique identity of their own.

Building a developer community is a slow process and their aren’t many short cuts to get their quicker. If it’s something your ready to give a shot we recommend you take a look at how MongoDB has shaped theirs and take a listen to our podcast with Meghan Gill to learn more.