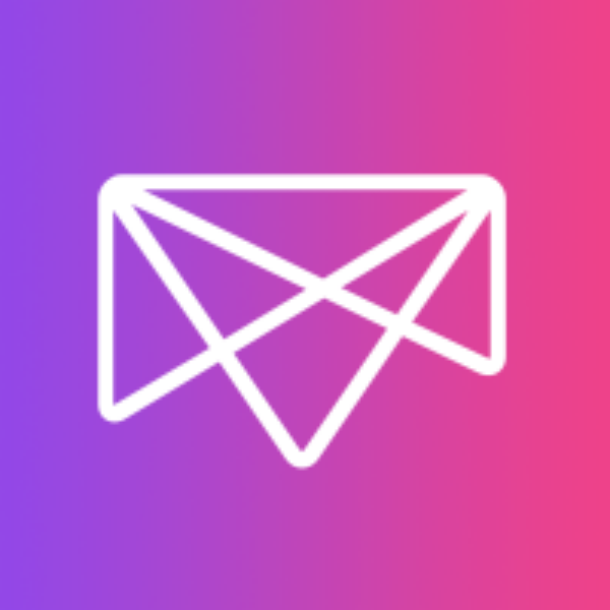 This past week we had our friend Will Freiberg on to the Bowery Capital Startup Sales Podcast to discuss open source software sales and some of the tips and tricks that Will has learned in his years of building and executing on revenue for Mesosphere. It is no surprise that selling open source software is extremely hard and definitely a particular animal in light of the community that usually builds itself above and beyond what any salesperson or sales leader executes towards. Will had some interesting insights into the early days of Mesosphere and gave the listeners a ton of specifics around what has worked and what has not worked. In particular there were 3 big takeaways that any company should be thinking about when wanting to achieve open source SaaS success.

(1) Find POCs That Share Your Long Term Vision – Many folks know that Mesosphere launched with a great amount of fanfare and really dominated on messaging. What is not as known is as their lead machine started humming they were extremely particular about the enterprise companies that they chose to work with. Will’s biggest piece of advice for founders who want open source SaaS success was to interview each and every big company prospect and really find POCs that share your vision. Not the short term vision but rather folks who were signed up for the long term and understood the overall value that the product would provide. Among the many interviews Will conducted, Verizon and Two Sigma ultimately became the first two POCs for the business due to their long term commitment and engagement. For instance, Larry Rau (Director, Network Technology) and Sam Basita (VP, Strategy & Innovation) at Verizon really understood the long term goals and how they could help Verizon over 10+ years. Today these are very happy customers and willing to get on the phone with any prospect.

(2) Nail Hiring By Focusing On Three Key Variables – Hiring for early sales roles in SaaS is hard enough as is, but layering on open source style sales presented a serious challenge to Will. His view after a lot of getting things right and some things wrong was that the correct hiring profile came down to three core variables. First, Will highly recommended hiring folks who had a fair amount of sales experience under their belt. It was just generally too difficult to take a risk on anything else in his view and you want people who have had a number of “looks” in terms of ACV size, sales cycle, and other elements. Second, Will definitely found that hiring people who had startup experience or at least one startup under their belt made life a lot easier. Third and final, Will found that hiring folks who had open source sales experience was infinitely better than folks who did not. Important to note that Mesosphere found that any open source sales experience worked just fine (versus specifically selling open core) and they have had a lot of success with AEs coming out of Cloudera, Hortonworks, and other open source software companies. Just the idea of the “us versus us” sale was key. All in, if Will could not find someone who checked these three boxes he would not make the hire.

(3) It All Starts With The Product – This could be said for any SaaS company, but Will felt that nailing the product was a big key to open source SaaS success. For instance, Mesosphere never forked their project. A lot of people forked the Apache project early on while Mesopshere specifically felt this was not the approach they wanted to take. They favor (and it seems to be the road to success) one source of truth at the end of the day. Another interesting thing that the company did was really understand the divide between the open core and the proprietary enterprise wrappers. Mesosphere has a fairly plentiful core to begin with. They did not build a small core and use it as a marketing technique to ultimately upsell people on the enterprise elements. The key takeaway from Will’s side was to make sure that you know this divide. Give the community enough so that they feel they are getting great use out of the product but also know what enterprise customers simply don’t want to build themselves and use those wrappers to inform your enterprise product planning.

All in, starting an open source software company is no joke but Will hopefully gives some expert opinions on how to nail open source SaaS success. Give a listen to the podcast and we hope you enjoy it.