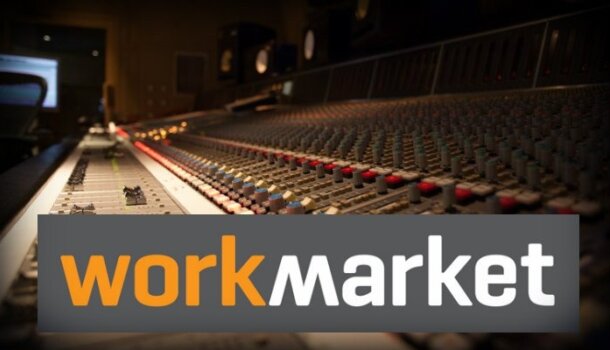 We’ve been having a lot of fun with our Bowery Capital Startup Sales Podcasts and recently had my friend Russell Sachs on to talk about his sales qualification process called MEDDICC. MEDDICC is an acronym for Money; Economic Buyer; Decision Process; Decision Criteria; Identify Pain; Champion; Competition. Russell’s been a leader in the NY sales community having worked for MessageOne in the early days and then Dell on their enterprise sales team. When he came to Work Market to be their VP of Sales he introduced the MEDDICC framework into the organization and it’s already had a lasting effect with his sellers helping them qualify leads faster. Give a listen and below were three key takeaways from the interview.

(1) Qualification Isn’t Easy But This Process Helps – Probably the most useful component of the MEDDICC process is to really help Russell’s sellers understand where they are at from a qualification standpoint. Often times reps are sand-bagging or not honest with themselves as to where they stand and this process can really assist Russell in teasing out exactly how qualified from a percentage standpoint a deal is. This ensures a more streamlined forecast and better reporting all the way up to your CEO and it is the basis for what Russell uses for reporting. He encourages SaaS founders to install this process from Day 1 of selling for maximum advantage and more structure to the sales process.

(2) Money & Champion Are Keys To Victory – The two most important components to the MEDDICC framework are money and champion. If there is no budget for your project it is impossible to win a profitable deal. Similarly, if there is no champion who can have a personal win and ownership over your deal it usually doesn’t happen. Russell has on countless occasions seen his sales reps get excited about opportunities without these two components and 100% of the time the deal gets killed. Thus he now views these two as most important to understand up front as they drive most of his qualification with his reps.

(3) MEDDICC Encourages More Thoughtful Selling – Throughout Russell’s career he has seen his fair share of “activity reps” who run as fast as they can to drum up business. He’s also seen more “thought reps” be methodical and scientific about building pipeline in a more conservative manner. He favors the thought reps and believes MEDDICC has encouraged many of his group to develop a solid foundation and structure to be more thoughtful about closing deals and killing the ones that aren’t going to work. MEDDICC sometimes can be more important for where it can help you not waste time.