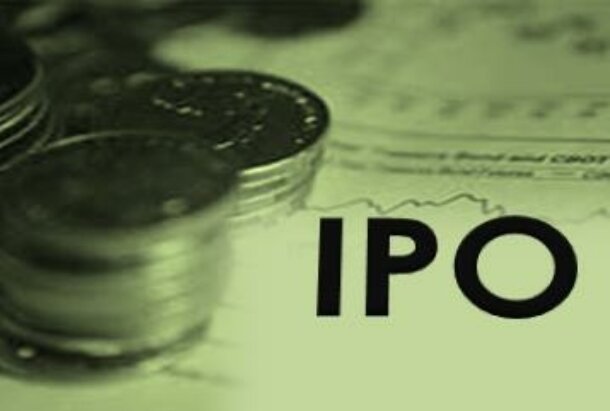 The troubled Facebook IPO in May of 2012 had a chilling effect on investors’ appetites for tech offerings. This led to a buildup of highly scaled, relatively mature businesses, which have largely elected to remain private thus far.

However, the next twelve months are poised to be a boom time for tech IPOs, with the highly visible success of Twitter (NYSE: TWTR), the incredible performance of Rocket Fuel (NASDAQ: FUEL), and the general bull market in equities creating a highly favorable environment for firms to raise capital in the public market. Furthermore, the looming threat of the Fed “tapering” their bond-buying and rising interest rates has introduced some quiet urgency; leaving many firms feeling that the immediate future represents a highly optimal window for going public.

Within the enterprise space, Box is currently targeting an early 2014 IPO. They are also reportedly targeting a raise of approximately half a billion dollars underwritten by Morgan Stanley, Credit Suisse, and JPMorgan Chase. Other enterprise firms reportedly planning 2014 IPOs include Zendesk, New Relic, and Atlassian.

This trend is largely beneficial to the industry, with a string of successful enterprise tech IPOs continuing to prove the value of the space and the ability of enterprise startups to create valuable, mature businesses – not to mention very healthy returns for investors across the spectrum.