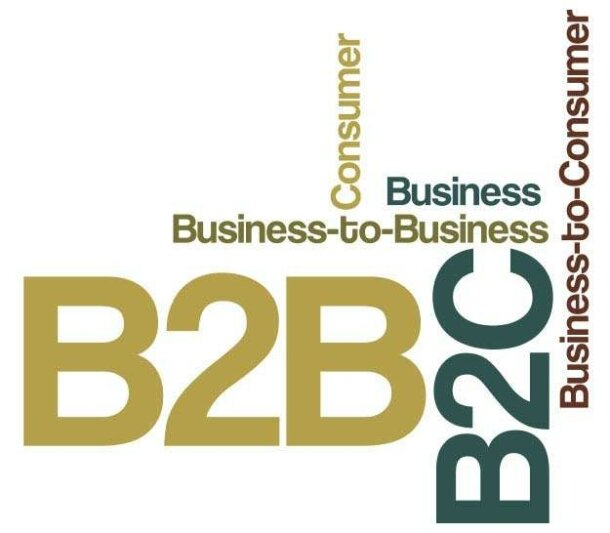 Although Q1 of 2013 saw fewer tech IPOs (7, using internet & software sector criteria) year-over-year, the number was relatively in line with the previous quarter. In addition, most agree that there’s currently a strong pipeline of IPO candidates likely to price in 2013 (Marketo, Palantir, Tableau, HubSpot, MobileIron and Veeva Systems among others). It’s also worth noting that taking the past few years, there’s no real reliable IPO seasonality; the bigger factors tend to be macroeconomic temperature and pending government actions (e.g. legislation around the sequester might be delaying filings).

Performance of recent IPOs is probably a better measure of public market health. Attached is a quick analysis of filings since the beginning of 2012, broken out by various sector / focus characteristics we like to keep an eye on. While none of the metrics are particularly unexpected—and in general the beneficiaries of good overall equity performance—one does stand out: SaaS companies have outperformed the average of their tech peers by nearly 2x. This fact is especially interesting to note in light of smaller and more numerous IPOs in general, when compared to recent consumer-oriented counterparts. In broad strokes, now is as good of a time as ever for B2B software (and if we had to guess, filings in the second half of the year will reflect that).