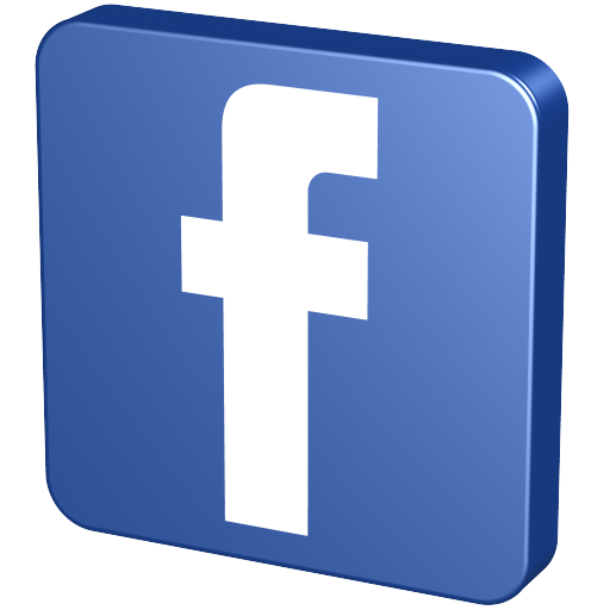 In a recent article, Facebook revealed that it would be providing users more say in the ads they see in their news feed. While users have already been able to “like” or “hide” ads for some time, Facebook is now making those actions more influential in determining which subsequent ads to show those users. The premise is that if you like an ad, ads will show up more frequently and the inverse of that for ads that you “hide”. Pretty simple, right?

Unfortunately, these advertisements more closely resemble a knowledgeable waiter on a date; you may like what they recommend, but you really just want them to leave you alone. Despite the immense amount of user knowledge Facebook holds, people don’t want advertisements getting in the way of them interacting with their friends.

While a general approach to making advertisements more creative and interactive reduces some of this friction with Facebook users, the majority of this rich media is rarely available on a platform like Facebook. Zuckerberg’s latest move, however, may change all of that.

As a consumer, if I know that I will see fewer ads that I hate and more ads I like, I feel incentivized to cooperate with the ad. This basic incentive creates a dynamic for the consumer to engage with the ad (albeit briefly), but more importantly think contextually about the ad. By liking the advertisement, a user informs the marketer that they not only saw the ad (a tremendous attribution effort in itself), but also opted-in to the brand’s future marketing efforts. As users scale the number of responses they feed into the system, Facebook’s ad network will undoubtedly improve its existing performance and offer targeting capabilities that aren’t available elsewhere.

While this is a revolutionary concept for Facebook, it has the potential to have an equally revolutionary impact on the rest of the adtech ecosystem. By getting consumers more engaged with advertisements and branding, Voice-of-Customer (VOC) approaches can be incorporated into all aspects of performance attribution to take the guessing game out of digital advertising. At the end of the day, this is about incentivizing mutually beneficial behavior to improve the efficacy of advertising, and Facebook’s latest effort may be the first step in getting consumers and marketers on the same side of the table.