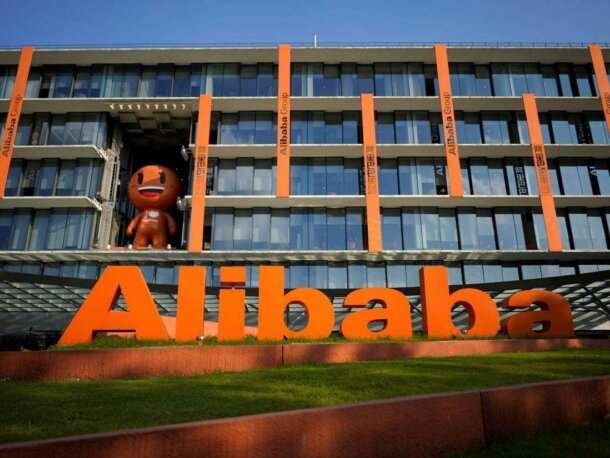 The Bowery Capital team is embarking on a ten week journey to cover B2B Marketplaces. We are doing deep dives on various companies, interviewing founders and investors, and learning what it takes to build success in the B2B Marketplace arena. Below is a part of our content series focused on learning from the prior generation of winners. This week we focus on retail, technology, and consumer goods marketplace Alibaba.

Alibaba was founded in April 1999 in Hangzhou, China, and today it is one of the most important technology companies in the world with a diverse portfolio of business lines and a valuation in excess of $500 billion. Alibaba first launched as a B2B marketplace with the goal of helping small businesses in China connect with suppliers and buyers worldwide. Building on the success of its initial B2B marketplace offering, Alibaba has since expanded into several adjacent markets through a network of subsidiaries including TMall (B2C), Taobao (C2C), Ant Financial (Financial Services), and AliCloud (Cloud Computing), among others.

During a business trip to the United States in the 1990’s, Alibaba’s founder Jack Ma had a realization about the massive commercial potential the internet possessed. However, Ma also knew that existing e-commerce models would need to be revamped for the Chinese market. In the late 1990’s, China’s major B2B marketplaces (e.g., Ariba, Commerce One) were focused only on serving large corporations, and individual and SMB adoption of the internet was still quite low. As China’s export market boomed, Chinese SMB’s struggled with fierce competition and high transaction costs around identifying customers and suppliers. With Alibaba, Ma set out to create the first online B2B marketplace focused on serving China’s growing SMB sector.

When Alibaba launched, there was a tremendous need among Chinese SMB’s to access market information in order to maintain their competitiveness, so the company began aggregating “supply” by offering free Alibaba membership to any Chinese SMB. Ma knew that the SMB’s he wanted on Alibaba could not afford to pay for an unproven platform, and by offering free membership, Alibaba was able to gather data at scale about the marketplace’s participants, which led to key insights around its potential for expansion. And as SMB adoption grew, Alibaba then shifted towards building out the “demand” component of this nascent marketplace. Alibaba’s Jack Ma traveled extensively during this period, holding meetings with international manufacturers and retailers where he worked to convince them of the benefits of procurement from China via an internet-based marketplace. By the end of 2001, Alibaba had over 1 million registered members across over 200 countries transacting on the platform

Trust issues were a common problem in the early days of China’s e-commerce ecosystem; online merchants would often accept payment and then deliver a poor-quality product, or worse, fail to deliver one at all. Ma knew that establishing a baseline level of trust was essential to Alibaba’s long-term success. To remedy this issue, Alibaba launched the “Trust Pass” system, which rated SMB’s on a variety of factors and prioritized listings by the market’s most reliable and trusted participants.

Building on its initial successes, Alibaba quickly expanded the range of services it offered sellers to include search engine optimization, online store customization, training, marketing services, and product promotion. Jack Ma has emphasized that Alibaba is not just an e-commerce platform; it is building an ecosystem embracing both online and offline channels. In keeping with this philosophy, Alibaba began offering transactional and logistical support for sellers, and launched the AliPay payments platform to more easily facilitate Alibaba purchases. Today, Alipay is known as Ant Financial, and has expanded to provide a full range of financial services offerings for SMB’s and consumers alike.

Alibaba’s core B2B marketplace served as the framework for what is today one of the world’s most valuable enterprises. Like many of the other winning B2B marketplaces, Alibaba succeeded because it took a thoughtful approach towards aggregating supply and demand, continuously added features to integrate marketplace participants deeper into the platform, and took into account the unique geographic and industry environment in which it was operating.