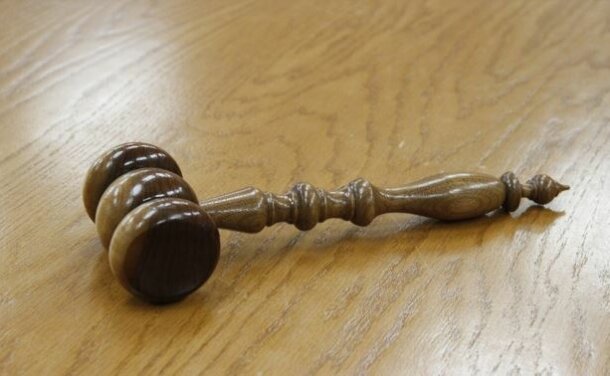 We at Bowery Capital released the 2016 edition of Opportunities In Vertical Software in November, which laid out our point of view on ten specific verticals and the potential for various software solutions to dominate each of these ten verticals in the coming years. For ten weeks, we are releasing content focused around the impact of software on these ten industries. We covered the Restaurant vertical last week. For our fourth week, we feature the Legal vertical. Our first post discusses legal software and in particular the market history and dynamics of software on the vertical.

While the legal software industry is still fairly new, legal technology began to take shape in the 1970’s and 1980’s as documentation software companies began to innovate in the space. In 1973 LexisNexis, introduced their “UBIQ” terminal, which allowed lawyers to search legal documents online. This move by LexisNexis kicked off the legal software industry. Soon after the innovations in document searching the focus quickly shifted to document creation with the introduction of a computer dedicated to word processing. In 1976, Wang Laboratories, founded by Dr. An Wang and Dr. G. Y. Chu, introduced their word processing machine — the Wang 1200 WPS, which was considered by many a technological breakthrough. These systems, quickly became central to a law firm’s word processing department, and given the writing intensive nature of the law profession, digitized word processing revolutionized the legal work practice. At its peak in the 1980’s, Wang Laboratories brought in over $3B in revenue, but soon after Dr. Wang’s death the business filed for bankruptcy. Wang Laboratories then went through several acquisitions and the distinction of the brand disappeared. In the 1980’s, network databases like Concordance (product of LexisNexis), and Summation (product of AccessData) made it possible for law firms to index and archive massively complex litigation matters. The mid 1990’s saw the mass adoption of enterprise legal management (ELM) software which employs software to manage internal legal documents, electronic billing, and guide decision making with analytics and reporting. While adoption began in the 1990’s, the ELM market can be traced back to 1978, when Equitable Life’s law department partnered with CompInfo to develop a matter management system which became known as the Corporate LawPack. In our current environment, legal software is still fairly new, the leaders in this market are e-discovery software makers such as Guidance Software, which was founded in 1997 and brought in $91.9 million in revenue in 2010, as well as Symantec Corporation, a cyber security provider, which was founded in 1982 and had its IPO in 1989. Leaders in the case law research space are Lexis Nexis and Westlaw, followed by Bloomberg.

According to a study done by Miratech, U.S. law firms spend $1.5B annually on legal software, with a total addressable market of $6.5B. The various types of legal software include e-billing, matter management, contracts management, IP management, collaboration tools, and much more. However, the maximum penetration any of these tools have achieved within US law firms is 29%. This translates into an opportunity for immense growth in an under-penetrated market. Software founders will benefit greatly in this market given the high profile customer base, favorable IT headwinds around regulatory and compliance pressures, and a solid level of sophistication around IT spending. Forecasts show potential for the U.S. legal market size to reach $400B in total market size. Many law firms still use legacy technology which can be a significant cost burden for law firms. The number of funding rounds for legal software startups has increased 25% going from 2014 to 2015, and IT spend continues to grow 15% YoY.

Make sure to check out the 2016 edition of Opportunities In Vertical Software for the full report and we will be back tomorrow with some more information on the Legal industry and the software that powers it.