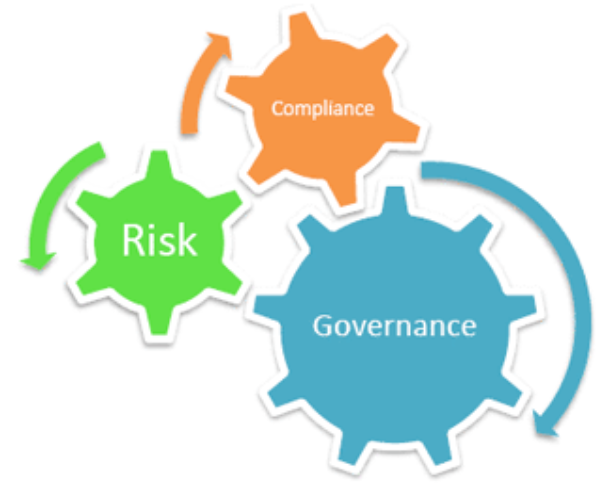 Andrew Haldane, Executive Director of Financial Stability at the Bank of England, in a speech to The US Fed at their Economic Policy Symposium sums up the state of affairs in banking infrastructure, “Today, UK banks are required to fill in more than 7,500 separate cells of data – a fifty-fold rise. Forthcoming European legislation will cause a further multiplication. Banks across Europe could in the future be required to fill in 30–50,000 data cells spread across 60 different regulatory forms. There will be less risk of regulators missing the wood from the trees, but only because most will have needed to be chopped down.”

For anyone that has dug into the Governance, Risk, and Compliance (GRC) landscape and seen what banking infrastructure is like today, this is somewhat hilarious when you think of tech advancements in recent years.

Andrew continues, “In the US, regulatory reporting has a history going back to the early 19th century. Nationally-chartered banks began to submit quarterly returns after the formation of the OCC (Office of the Comptroller of the Currency) in 1863. The Federal Reserve Act of 1913 required all state-chartered member banks to file reports with the OCC. By 1930, these reports contained around 80 entries.

Today, regulatory reporting is on an altogether different scale. Since 1978, the Federal Reserve has required quarterly reporting by bank holding companies. In 1986, this covered 547 columns in Excel, by 1999, 1,208 columns. By 2011, it had reached 2,271 columns. Fortunately, over this period the column capacity of Excel had expanded sufficiently to capture the increase.”

Here at Bowery we’ve done a ton of work in the GRC category and have a particular thesis on where some of the major disruption lies ahead as it relates to the finance industry. The sheer scale of legislation like Dodd-Frank and Volcker will no doubt make it incredibly challenging for corporations to solve these problems simply by increasing manpower.

Risk management, treasury, compliance, legal and other departments are all likely adopters of new technologies or will simply ‘rip and replace’ old tools that cannot handle these scale increases. Thinking of going from single hundred page rule books to tens of thousands of page rule books is daunting but we’re excited for the future disruption in the category.