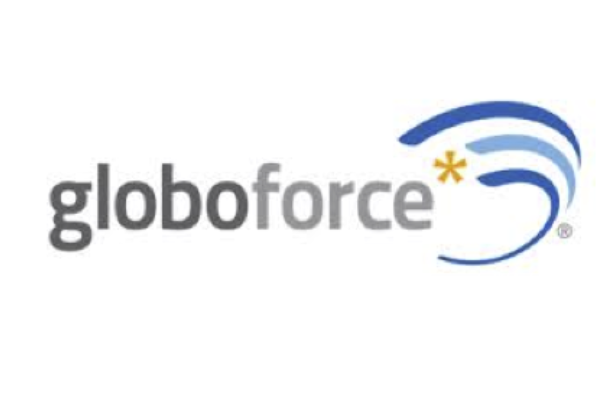 The Joys & Dangers Of The “Mega Client”

Globoforce, a Human Capital Management (HCM) vendor focused on talent management, filed for a $75m IPO last week. Their products enable the recognition and motivation of outperforming employees across an organization (hence the cheeky ticker choice: “THNX”). Per its S-1, the company is currently at a run-rate of about $170m in revenue and ($7m) in bottom-line net income. Another big win for the HR tech space, which has seen a spate of huge deals over the past several years, including but not limited to: Cornerstone OnDemand, Taleo, Kenexa, SuccessFactors, Workday, and another quite recent IPO, Benefitfocus. Globoforce’s success in particular speaks to the importance of employee satisfaction and growth as a counter to massive turnover risk that often represents a multi-billion-dollar hidden cost to big enterprises.

From the company’s home base in Dublin, Globoforce has built an impressive roster of blue chip clients across verticals and geographies. As of June 2013, the company’s “client base consisted of more than 80 companies, with more than 1.7 million users located in more than 140 countries using our solution in 25 languages and dialects” per management. JetBlue, for example, uses Globoforce’s “social recognition” software (SaaS + mobile) across 15k crew members and achieved an 88% boost in employee satisfaction in just three months. Other clients include Abbott Labs, CitiCorp, Intuit, Symantec, and InterContinental Hotels.

There’s one client in particular I want to emphasize, General Electric. Per the company’s S-1, Globoforce management believes that they “have deployed one of the largest and most geographically-dispersed single SaaS implementations for…General Electric, that spans more than 300,000 employees.” What’s astounding is that GE accounts for approximately a third of Globoforce’s total top-line revenue. As of June 30, 2013, the figure was 32%, implying that GE and its affiliates pay the company well over $50m a year for the use of its platform. GE isn’t their only “mega client.” Another 39% of annual revenue (extrapolating from 1H 2013 numbers) comes from customers #2 – 10. “For…the six months ending June 30, 2013, our ten largest clients by revenue represented approximately…71%…of our total revenue.”

From one perspective, it’s encouraging to see that Globoforce can win and maintain such staggering contracts. It speaks to their sales and support organizations. Aside from the fact that they can absorb larger contracts, clients willing to pay tens of millions for a product (once onboard) will be willing to stick with you for a cycle. You don’t get the green light to set up across an organization as massive as GE without the proper testing / vetting processes; the huge potential switching costs alone can represent a barrier to entry (at least temporarily).

On the other hand, when losing one client could set your company back two years in terms of revenue scale, there’s a clear inherent risk. Not only would such a loss cripple a public company, but, there’s also a less obvious danger (one even more important to startups); being pressured by mega clients to the extent that product roadmaps cater to their needs. In this situation, it’s easy to lose sight of the larger marketplace. Before you know it, you may find yourself pitching a tool that looks more like something built in-house at your mega client. And that may be exactly what they want, if they haven’t already asked for contractual exclusivity. Another major mega-client consideration is the costs of supporting such large, needy customers. These costs can be especially dangerous if there are critical service elements of your business that scale linearly, like account management teams.

So good luck to Globoforce as it nears its big day. Assuming they price successfully, it will be interesting to see if we can learn a thing or two about how to win and retain some serious mega clients. I suppose it’s a core competency for a company so predicated on satisfaction that it chose the name “THNX.”