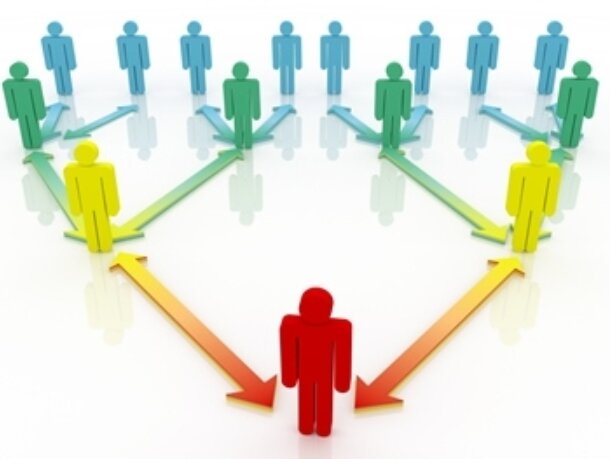 In thinking about the HR software ecosystem, I like “Human Capital Management” over the more traditional “Human Resources Management.” I think HCM may have originated from an attempt to find a more delicate buzzword for workforce oversight. The word “capital” speaks quite well to how employees should be viewed within an organization. While one typically expends a resource, capital is strategically deployed in order to grow its value over time. But today, the process is haphazard, and that’s costing businesses billions. Going forward, disruptive HCM solutions will use emerging data technologies (ex. predictive data modeling, unstructured & public data capture, social network analysis) to help CXOs determine the true value of their “human capital” and opportunities to maximize their ROI on that capital.

Recruiting—the top of the HR funnel—has been a focus area for innovation over the last 5 years, with LinkedIn capturing the most notable new share by leveraging their powerful social network. Bersin, a subsidiary of Deloitte, estimates that direct investment in talent search and recruitment was $72b in the past year for US companies alone. Yet companies spend comparatively little on making sure those employees are happy and on-track once hired. The same firm estimates that global investment in integrated talent management systems will only be $4b comparatively. While the level of investment in talent management is increasing, growing 22% over the prior year, the disparity is still large. Especially when you consider that the nearly 13% of US workers that are “actively disengaged” at their jobs cost companies between $450-550b annually in lost productivity (per a recent Gallup poll).

Over the next 5 years, I believe that the application of more sophisticated predictive data models to a wealth of new unstructured & social data will revolutionize talent and performance management. The opportunity is just as large as recruiting, and almost definitely more impactful in the near term. Imagine not just tracking pay or seniority, but learning how & when to preempt an at-risk top-performing engineer with a promotion, or getting a monthly list of high-potential mangers to fast-track. The opportunity is enormous in both revenue upside and potential cost savings.

Let’s put that in perspective with an example: IBM and its wholly owned subsidiaries employ 434,246 people. While I don’t have the data on hand, let’s just make the (probably overly) conservative assumption that the average salary at IBM is $50k per year. On top of that, let’s take 2 more data points: a 5% annual separation rate (the July 2013 12-month trailing average for business services from the Labor Bureau) and an estimate of the financial impact of employee turnover range from PwC: 30% – 250% of salary. We arrive at a total turnover cost exposure for IBM of greater than $2b annually.

Details will vary company to company, but once you factor in lost productivity from the unfilled position, hiring, potential relocation costs, onboarding & training, productivity ramps, risks that the replacement employee is inferior, etc., I don’t think this is an overstatement. IBM’s employees are the people that put to work $6b in annual R&D spend and do the legwork behind the company’s 5-10k patents filed every year. It’s clear how failure to stem turnover in high-value positions can be catastrophic.

Amongst other incredible technologies, teams at IBM developed Watson, the closest thing we’ve got to AI. Watson spends his time helping make utilization management decisions for lung cancer treatment plans at Sloan-Kettering, while obliterating 75-time Jeopardy! Champion Ken Jennings on the side. In 5 years or so, don’t be surprised if Watson (or software of his ilk) is also responsible for green-lighting your holiday bonus.