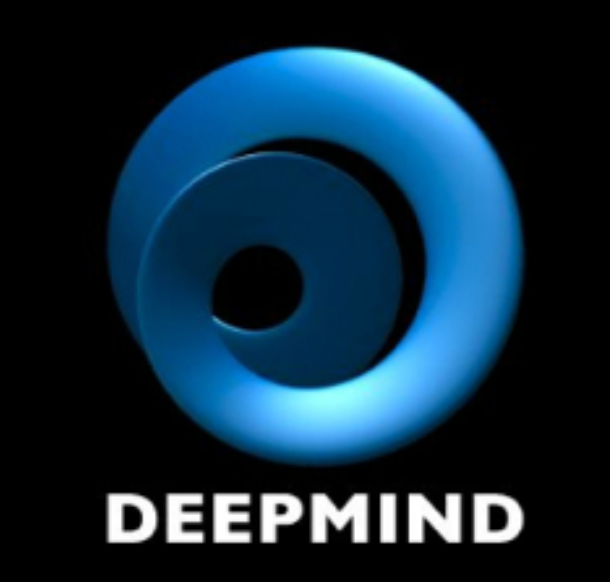 Re/code broke the story yesterday that Google is acquiring “secretive artificial intelligence company” DeepMind for an estimated $400m. As reported in the article, the company revealed little else aside from that it is “building learning algorithms for simulations, eCommerce and games.” Clearly, given that the verticals here seem more like suggested applications than an M.O., DeepMind’s differentiator is a fundamentally technological one (that Larry Page likes). As an entrepreneur friend of mine pointed out, the founder, Demis Hassabis, has a PhD in Cognitive Neuroscience, which isn’t necessarily where the bulk of mainstream Machine Learning (ML) happens today. But, my friend also notes, Hassabis’ CMU blog suggests that he is attempting to merge concepts from his original field of neuroscience into new ML models. Taking a spin through his Google Scholar hits, we can see where DeepMind might be headed. Two examples in particular struck me as particularly (potentially) applicable:

Tracking the Emergence of Conceptual Knowledge during Human Decision Making (2009)

Concepts lie at the very heart of intelligence, providing organizing principles with which to comprehend the world. Surprisingly little, however, is understood about how we acquire and deploy concepts … These findings provide compelling evidence that the hippocampus supports conceptual learning through the networking of discrete memories … Our study offers neurobiological insights into the remarkable capacity of humans to discover the conceptual structure of related experiences and use this knowledge to solve exacting decision problems.

Imagine All the People: How the Brain Creates and Uses Personality Models to Predict Behavior (2013)
The behaviors of other people are often central to envisioning the future. The ability to accurately predict the thoughts and actions of others is essential for successful social interactions, with far-reaching consequences. Despite its importance, little is known about how the brain represents people in order to predict behavior… Our results suggest that distinct regions code for personality traits, and that the brain combines these traits to represent individuals. The brain then uses this “personality model” to predict the behavior of others in novel situations.

So it would seem like Google has just acquired a company that is making a bid at reinventing ML and computer program “intelligence” as we know it. If I had to venture a guess on their approach: by mirroring the way the brain stores information (a concept-based method, perhaps) and uses that information to make decisions (prediction leveraging behavioral models of individuals, maybe). Of course, this is just me composing a best guess in lieu of more public information, so I could be off the mark (and if you have any more info, I’d love to hear about).

Either way, this is an exciting and characteristically bold area for Google to be entering; DeepMind has just been given access to the largest store of training data available. I look forward to hearing more from them. In the meantime, I realized that this begs another question, which I will look to answer with a follow-up post: what is the state of predictive analytics and ML today? Where is AI headed in the next 5 years?