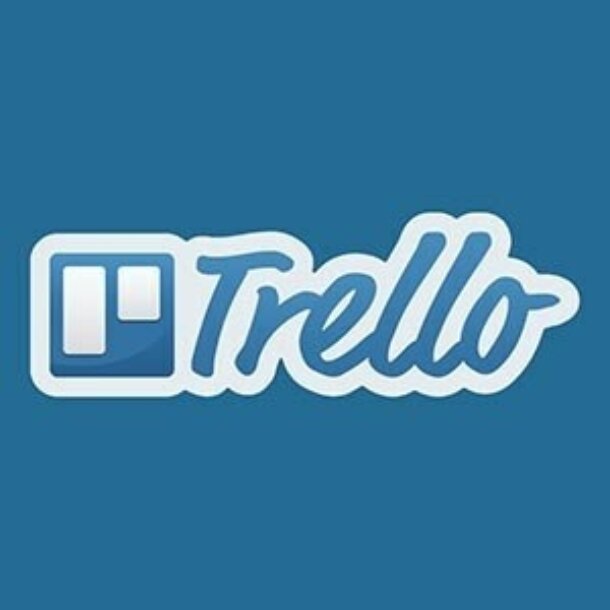 We were joined in the studio this past week with our friend Kristen Habacht from Trello to discuss freemium SaaS success and how the company has instituted a paid product on top of their 10MM+ users. Kristen was instrumental in setting up the initial sales team at Trello and grew the business unit to be a machine focused on converting their existing users over to paid versions of the product. She shared a wealth of knowledge with the Bowery Capital team and below laid out the 4 keys that Kristen thinks about when implementing and succeeding in freemium SaaS.

(1) Know Your Trigger Points & Test Frequently – Kristen first and foremost needed to understand what might get someone to convert from a free to paid user on the Trello product. She called these specific user actions “trigger points” and stressed the importance of knowing what they are as early as you can. To do this, Kristen coached her sales team to not have any preconceived notions of what would push someone over the line and get them to pay for the Trello product. She also coached continuous testing. The initial sales team tested power users inviting lots of other users, non-power users inviting lots of other users, power users making lots of boards, non-power users getting added to another users board, and various other trigger points that might give them clues to what could convert. If you don’t know what can get someone to convert to a paid user where do you begin? Make sure you know these trigger points and test, test, test.

(2) Hire Product Lovers In Freemium Sales – When thinking through hiring, Kristen found that some of the best interview candidates (and ultimately folks she hired) could articulate the specific value points of Trello as a product and were super users of the Trello product. This was a bit different than the interview candidates in her past life when she sold security and managed services products. These folks genuinely cared about making a users experience great and productive. They weren’t just trying to sell a feature that didn’t exist yet. Why did she mention this as key to freemium SaaS success? In freemium businesses she felt hiring for product lovers naturally erased a lot of the friction between product and sales and created a much more productive dialogue between sales, marketing, product, and engineering. For those in product driven organizations that have already grown a substantial user base without “turning on” freemium SaaS sales this can be very important early on in keeping the organization working together.

(3) Ensure Your Users Know They Can Pay – Of course this is obvious in hindsight but Kristen felt it mattered a lot for them. The reality is that many product driven companies simply do not start their business with “let’s also launch a freemium version from the start.” They don’t view their early versions of the product as a marketing tool but rather view early versions a great experience in and of itself. Trello was one of these companies. In our own portfolio a business like Codecademy (24MM unique users before any paid customers) is a good example of the same approach. Some companies are just trying to grow a user base and create a unique experience for consumers. While it didn’t hurt Trello in the long run, Kristen felt that if a SaaS company had the opportunity, they should absolutely communicate to users that they can pay. She found that in the initial months that they reached out to customers, they were not even clued into the fact that they could pay. Make it part of your sign up funnel, send an email to those that are highly active, or include it as a tab in your three rooms. Whatever you have to do make sure people know they can pay as sometimes they will be happy to.

(4) Know What Kind Of Freemium Company You Want To Build – Sort of in line with knowing that your users can pay, Kristen ended with a word of advice to any founder that did not 100% know what type of freemium SaaS company they want to build. Essentially her view was there are two types of freemium SaaS business that tend to get built. First, those that think about freemium from Day 1 and ensure a logical sign up flow to push people to a conversion. Second, those that don’t think as much about freemium from Day 1 and are generally pushing off monetization in lieu of building a large user base (to then ultimately sell something to). Trello obviously falls in to that second bucket but Kristen stressed the importance of knowing this up front in any organization. This way product, engineering, marketing, and sales (if you have it) are all aligned from the outset and beating to the same drum.

Give a listen to the full podcast here and we hope you enjoyed this edition of the Bowery Capital Startup Sales Podcast.