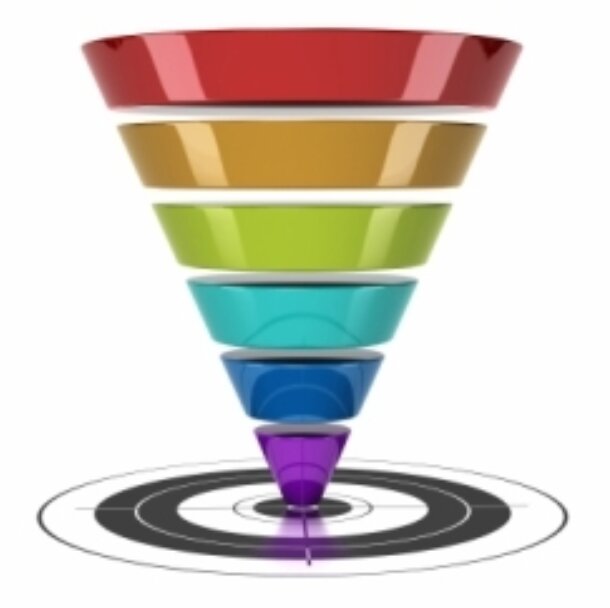 In Part I of our series on the rise of the digital marketing suite we laid the foundation for the categories that the CMO buys within. For Part II we moved on to talk about the broad landscape of who is currently operating in the space today and selling into the CMO suite. In Part III we continued to understand how all the major players got to where they are covering the largest players in the space like Adobe Systems, Salesforce, Oracle, IBM and Microsoft. As we know that is not the full picture of who is operating in the space so for Part IV we will move outside of the Big 5 to see “who are the major independent companies that are talking to CMOs?“ We will follow our categories and cover the earliest market leader in the Marketing Automation (including SEM) category up to where we are at today. Note that this list is not exhaustive and especially given the SEM piece is so vast I am only going to include a smattering of the larger players in the space.We begin in 1996 on the marketing automation side with the launch of DoubleClick and their DART product. One of the first in market, DART automated the administration effort in the ad buying cycle for advertisers and the management of ad inventory for publishers. The company went public, was then acquired by a PE firm, and then sold to Google in 2007. We note that they do have an SEM piece in Performics, a business they acquired in 2004. They remain one of the OGs in the space and still control a fair share of the market.Outside of the “ad server wars” from 1996 to 2003, the action resumes around 2004 when SearchForce launches. The business focused primarily on the PPC/search marketing side and continues to have a large footing in the enterprise with clients like Progressive, Experian, and Deutsch. The business remains private today and has moved into a broader suite of tools around business intelligence and analytics for marketers and their media budgets.IgnitionOne also launched to the market in 2004 as SearchIgnite. The company was acquired by Dentsu in 2010 and following limited success within the agency the founders split from Dentsu in an MBO in 2013. The business is one of the larger players in the space powering more than $30 billion in revenue each year for brands like General Motors, CenturyLink, Bridgestone, La Quinta and Fiat, as well as advertising agencies such as 360i, GroupM and iProspect.In 2005 we see the launch of Criteo, one of the early international successes in the space having gone public last year. The team spent 4 years building internally before launching their product in 2008 and while they call themselves a “personalized retargeting company” they have a host of products including a piece focused on SEM.In January 2006 we get another international launch in Kenshoo, a company based in Tel Aviv with strong presence around the globe today. Over $200B runs through the Kenshoo system and clients like Kayak, Barnes & Noble, and Career Builder continue to serve as strong signals of their success. The business remains private and is again one of the larger international players in the space like Criteo.Also in January 2006 Marketo launches. Founded by former Epiphany executives, their aim was to take their experience in building products for marketing professionals and create a product that had an impact on revenue performance to speed business growth. In it’s current form the product represented a noticeable shift in the market as Marketo focused on selling marketing automation tooling in a SaaS way rather than getting involved in the media side. The company is public today with over 2,300 customers and largely in control of the high ASP side of marketing automation.In April 2006 Marin Software launches, building one of the earliest search advertising management systems out there (primarily for larger advertisers). Similar to Marketo the company has over 2,000 customers, a deep background in retail/commerce with clients like Macy’s, J Crew, Salesforce, and is public.We end the story with Hubspot launching to the market in June 2006 and like Marketo focused on selling IT to marketers focused on the lead, sales, and revenue side. They chose a different strategy alltogether from a customer acquisition standpoint from Marketo and as a result dominate the low to medium ASP markets for marketing automation. With over 8,500 core customers and $70MM in annual revenue the business is likely to go public in the next few quarters.Again we didn’t cover every name here and one needs only to look at the LUMAscape to see how many businesses there are alone in the marketing automation segment. That is it for the Marketing Automation (including SEM) category and Part IV as a whole. Next we will recap these sections and cover our POV on the overall market and where it is going to close out the series.