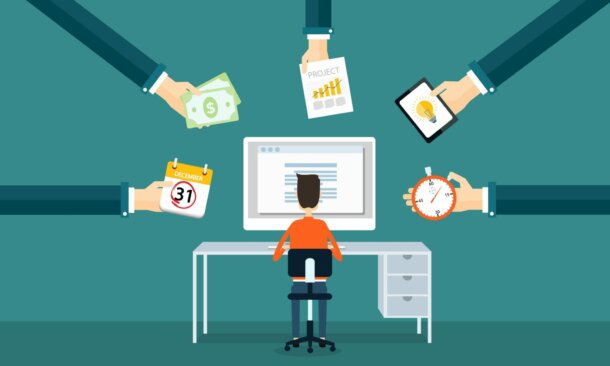 Last week we discussed SDR-To-AE Promotion Mapping in sales, but what happens once someone is in an AE role? The average tenure for an AE according to the Bridge Group sits at 2.4 years, and one of the main reasons that we see people making these changes so frequently are due to lack of career growth. It’s imperative to build some sort of career ladder for your AEs, if you want to retain them. It’s worth noting that the career ladder for a company with a low to medium priced product is going to be very different than a medium to high priced product. But one very important thing to mention is that AE promotions should be tied to quota attainment and not time in the role. There are other things that you may take into consideration alongside quota attainment, that will likely be formatted as OKRs (mentoring other members of the team, leading company wide-initiatives, etc.) but at the end of the day, your AE’s are there to generate revenue, and their career growth needs to be tied back to that. Next up, AE promotion mapping.

1. Timing. The most important thing to remember is that the AE should be promoted based on quota attainment and hitting goals and not necessarily time in seat. We see too many founders think about this only through the time vector. Many times, you overestimate when someone is ready for that AE promotion. If you have a very transactional deal cycle with small ACVs, you may consider doing monthly or quarterly quota attainment goals to qualify for a promotion. If you sell into large enterprises or have sales cycles that take over 6 months, base your timing and promotion on annual quota attainment.

2. Structure. Build the AE career ladder based on ACV (in SaaS this is tied back to the size of the companies that they’ll be selling into) and segment it in 3 parts: Small Business (SMB), Mid-Market (MM) and Enterprise (E). This way, you can bring your newly promoted SDRs in to cut their teeth at the SMB level with the smaller companies that are more transactional and have lower ACVs. Then they can be promoted to MM and from MM to E. By having clear stages, you allow yourself the chance to set expectations very easily when someone is promoted or hired into the company. We’re big advocates of having the promotion path expectations laid out in the offer letter when someone comes on so they know exactly what quarterly and annual goals they need to hit in order to make it from one rung to the next.

3. Training. Create a system where your AE can prove to you that they are capable of “punching above their weight” and selling to the tier above them. We typically recommend setting a goal around number of deals that they need to shadow before running a larger deal on their own. Once they’ve shadowed these deals, give them their own deal to run with, then work closely with them on it through the whole process from prospect to close and handoff. The best way for your reps to learn is by doing, so if the first larger deal they work on goes sideways, don’t quit on them! Give them another one and be sure to work extremely closely with them on it again all the way to close.