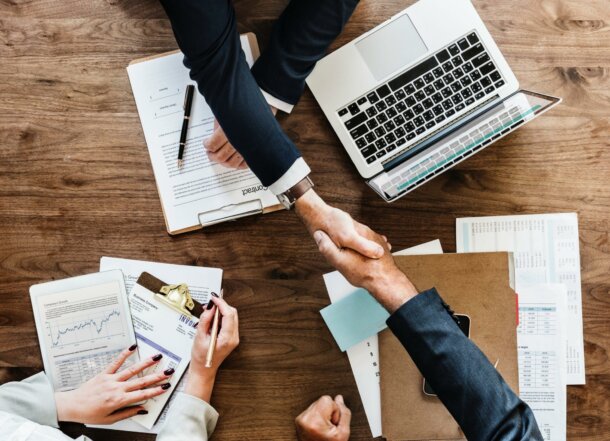 3 Considerations Before Promoting A Seller To Sales Manager

We’ve discussed AE Promotion Mapping in SaaS, and as we continue to think about career mapping for your sales team, it’s crucial that we address a very common mistake made in most growing SaaS organizations: Promoting a seller into management before they’re ready (or know what they’re actually getting into). Due to the lack of an internal career ladder at most companies, many sellers see management as “the next step in their career” without realizing that the things they love about sales may not carry over into sales management. Here are three things you need to talk about before promoting a seller into management:

1. Money. Many sales people are motivated by money. Sure, it might not be their #1 motivator, but if it’s a driving force for happiness in their career, then sales management may not satiate that hunger. Make sure your reps understand how manager compensation works. Although the base salary for a manager will likely be higher than that of an individual contributor, this also often means that their OTE is locked in without much of a chance to over exceed or hit any kind of accelerator and therefore make more than their allotted OTE. It’s also worth noting that their OTE may be tied to company revenue, meaning that even if their team hits goals, they may not receive their entire OTE if other teams do not. This is a very different model than that of an individual contributor, and will be a big adjustment to someone who is driven by monetary success.

2. Autonomy. Lots of great sellers love that they can run their own small business. Even the reps who aren’t necessarily “lone wolves” may still love what they do because of the high level of autonomy that sales gives you. In management, that changes significantly. Not only are you responsible for your team’s success, you’re also under the watchful eye of the C-suite and in some cases, the BoD. “I hit my quota, I did my job” is no longer an option. Management also means being playing bad cop; being extra keen to data-cleanliness and making sure that those reporting into you follow processes and procedures (otherwise you’ll be the one updating Salesforce reports at EOQ), navigating difficult conversations and inevitably, firing poor performers.

3. Recruiting. Firing is one thing, but hiring is a whole different beast, and is often a very large component of a manager’s role. Although recruiting and sales are very similar, AEs considering management need to understand that they’re going to spend less time selling a product and more time selling the company, their team and themselves in this new role as they talk to candidates about coming onboard. According to Bridge Groups’ 2017 SaaS AE metrics, Recruiting and Hiring was a top concern and pain point for managers. This isn’t to say that there still won’t be plenty of selling as a manager– jumping on sales calls with the team, doing sales training, etc. but depending on the company’s stage, up to half of your time may be spent recruiting.

Don’t just throw your top reps into management because you want to retain them and it seems like the only option. Handle this promotion conversation the same way that you would handle a sales call: ask the tough questions up front, and make sure that you’re setting proper expectations before the deal is done and the promotion has been set in place.