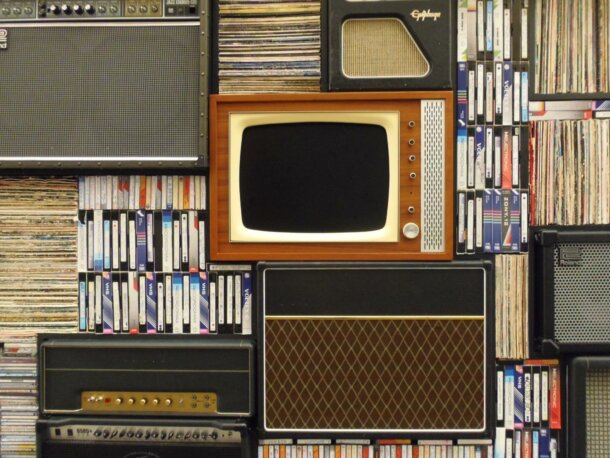 AT&T’s Acquisition Of AppNexus: What It Means For Media

While AT&T’s recent acquisition of Time Warner was considered the latest blockbuster M&A deal of 2018, the company’s expansion into new verticals continues. AT&T’s acquisition of AppNexus, a digital advertising exchange, puts the longstanding telecommunications incumbent in competition with the likes of Facebook and Google, through AppNexus’s programmatic advertising marketplace. The company, acquired for a reported $1.6B, will be integrated into AT&T’s existing department of advertising and analytics. In our opinion, this move adds robust advertising technology to the AT&T portfolio, further monetizing the content that the newly absorbed Time Warner division will be producing. The addition of AppNexus and its technology to the AT&T portfolio will improve AT&T’s ability to tie all the data they have on their more than 170 million customers across their wireless, broadband and video services into a more profitable and targeted advertising business. This will also help AT&T compete with Netflix and Amazon, who leverage the data they have on their customers to produce content based on what people want to watch. Finally, the ability to extract revenue from advertising will ensure a more successful rollout of their anticipated plan to zero-rate Time Warner content on their mobile networks.

1. Mobilizing Advertising Revenue Is Crucial To Compete Against The Tech Giants. Many would agree with the statement that AT&T is privy to an enormous amount of data. However, they are not one of the industry leaders in extracting revenue from the data they have, especially when it comes to the advertising space. At this point, they lag far behind the murderers’ row of advertising, Facebook, Google, and to a lesser extent Yahoo, who have powered massive revenue generation by leveraging data to build robust digital advertising businesses. As tech companies continue to grow and expand into new verticals, legacy players, such as AT&T, must mobilize to defend their core businesses from upstarts while simultaneously competing in lucrative sectors like digital advertising that are the home turf of the tech giants. A difficult undertaking, for sure, but one that is absolutely crucial if the big incumbents wish to retain their market positions.

2. Turning Raw Data Into Actionable Insights Enhance ROI On Media Projects. Advertising and ad-tech are opportunities for carriers like AT&T and Verizon to grow their revenues around the data they’ve already accumulated from existing video, wireless, and broadband customers. Half the battle has already been fought, so to speak. Many firms would kill to have the quality and quantity of data that AT&T has access to. According to TechCrunch, this data amounts to 170 million direct-to-consumer relationships; the possibilities of what AT&T can do with this information are limitless. AT&T’s acquisition of AppNexus and Time Warner indicate to us that the company has strongly contextualized its data-leveraging strategy. As touched on earlier, the competition from Google and Facebook in the advertising space, only add to AT&T’s (and Time Warner’s content-producing divisions) mounting challenges from Netflix and Amazon in the content production and distribution space. The future leaders of the entertainment industry will be the companies that most effectively take information gathered from their customers and transform it into data points they can use to make content they know will be watched. Netflix and Amazon are currently doing this, flying past the massive studios that have run Hollywood for decades. If AT&T wants a say in how content is going to be delivered and to whom, the integration of AppNexus and its ad-tech experts will be a crucial step going forward to successfully ensure they make waves in the next generation of content production and delivery.

3. Zero-Rating Content Will Win The Wireless Wars. In a great post about the Time Warner acquisition by Ben Thompson over at Stratechery, he posits that perhaps the best way for AT&T to maximize ROI of the Time Warner purchase is to zero-rate the media giant’s content. Zero-rating, for those who are unaware, is the practice of providing Internet access without financial cost under certain conditions. In this use case, Thompson projects that AT&T will allow the consumer to stream Time Warner content (think HBO or the NBA on TNT) in unlimited quantities free-of-charge on their mobile network. The hope with this play is that it will elevate AT&T’s wireless business over competition from T-Mobile/Sprint and Verizon. With zero-rating in place, AT&T’s acquisition of AppNexus will allow it to leverage the existing ad-tech and advertising industry know-how to drive ad sales and marketing initiatives. In concert, these moves will allow AT&T to defend itself in its core market while simultaneously giving it the ammunition to compete with the increasingly dominant content production-arms of Amazon and Netflix.

For ad-tech and advertising SaaS startups, there are important lessons to be learned with AT&T’s acquisition of AppNexus. It is helpful to develop software and platforms that can be used/acquired by ascendant companies in which advertising is the core of their revenue. As content and advertising move closer together, the need for content producers to build up their advertising capabilities will only increase.