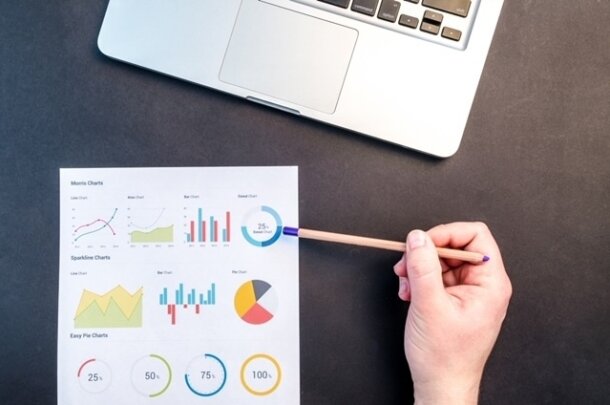 Every year, our team puts out a gender study to keep ourselves honest about how we are doing as a firm. Below, we catalogued the gender composition for our team, advisors, and major event speakers since the inception of the firm in May 2013, then used this data to understand the gender diversity across all groups. This information for the Bowery Capital gender study was gathered with existing internal data from 2013 through the end of Q4 2019. Beginning in Q3 2017, we pledged to release the information on an annual basis, keeping our team honest about how diverse we are. Note that due to data loss we were not able to pull all of our quarterly event information including attendee diversity. Below lays out our 2019 gender study results from the past twelve months and our firm overall.

The Bowery Capital full-time team consists of investment professionals and seasoned experts that make up what is internally and externally called the Investment Team and the Acceleration Team. As of this writing, the team sits at three full-time employees of which one is male and two are female. Since inception, Bowery Capital has had eight total employees of which four are male and four are female. The current full-time team is 33% male and 67% female while the total team since inception is 50% male and 50% female.

The Bowery Capital part-time team consists of three groups of senior industry leaders that we internally and externally call Venture Partners, Senior Advisors, and Revenue Council. Since inception, Bowery Capital has had 13 total members of this group of part-time employees of which ten are male and three are female. The current part-time team is 62% male and 38% female while the total team since inception is 77% male and 23%. There was no change to the data from last year.

Bowery Capital hosts large events on a quarterly basis in New York City and San Francisco. These events tie specifically to the areas our Acceleration Team cares the most: the revenue growth of a startup. These events are a People & Talent Summit, a Sales Summit, a Marketing Summit, and an Operations & Finance Summit. The current speaker count for our events is 67% male and 33% female, compared to 76% male and 24% female in last year’s study. As a firm, we do not track attendee diversity.

Bowery Capital has invested in many companies since its founding in 2013. The founding teams of these companies have ranged from one to four individuals. Since inception, the team has invested in a total of 72 founders of which 94% are male and 6% are female. This compares with 95% male and 5% female as of the writing of this study last year.