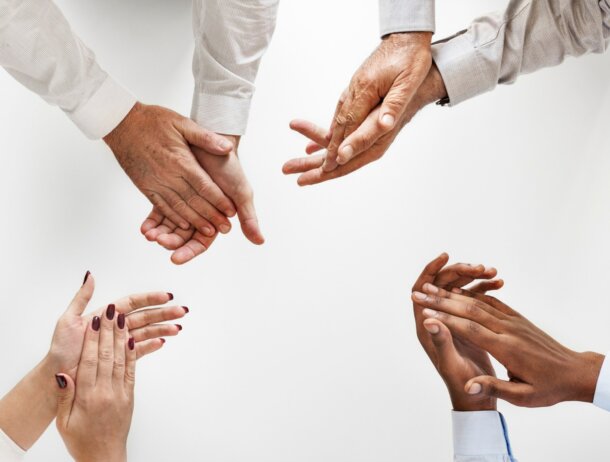 In April, we announced our participation in Project #MovingForward, an open-source directory that pools diversity, inclusion, and anti-harassment commitments from VCs. As part of our ongoing interest in the initiative, Bowery Capital releases an annual gender study, designed to measure and track gender diversity (or a lack thereof) across our team, the founding teams of our portfolio companies, and our quarterly Summits. In doing so, we hope to not only improve our own cognitive biases, but also to motivate other firms to engage in a discussion about the current gender gap in venture and ways of mitigating gender issues that will inherently arise. Below are three key highlights from this year’s study, as well as a link to the study itself.

1. The CFO Role Is Still Predominantly Male. While female speakers at our Summits increased by 100% compared with 2017, we’ve noticed a predominantly male speaker attendee turnout for our quarterly Finance & Ops Summit as well as our Sales Summit. To many, including us, this doesn’t come as a surprise. According to a 2017 SpencerStuart research study on the Fortune 500 CFO landscape, only 12.5% of all F500 companies are women, compared with 6.8% in 2006. This is very much a step in the right direction compared with those same figures from a decade ago, but males still represent a disproportionate number of the total CFO count in today’s workplace. Perhaps, blind resumes, thus excluding the names of applicants from inbound materials, would assist in reducing unconscious biases present in the traditional hiring process. While not a feasible strategy at the later stages of the hiring process, blind resumes early on would likely increase the proportion of female participants who reach those second and third round interviews. This is just one solution we’ve looked at. We will continue to brainstorm meaningful strategies for bridging the gender gap in venture and look forward to working with others to do the same.

2. Investments In Female Founders Will Continue To Rise. We had no female founders in our portfolio as of the close of 2017 and made best efforts to change that this year. Within 2018’s study, 5% of founding team members in the current portfolio are female and the last three investments we led include at least 50% of the founding team as female. In a Babson study addressing the current gender gap in venture, data on venture capital investments made between 2011-2013 highlights that 15% of all companies had a woman on the executive team. That’s compared with 5% in 1999. While we’re fully aware that, as a firm, we’re not at the 15% mark yet, we do strongly believe that we are well on our way to reaching and overcoming that threshold. A 2014 DDI research study makes the case for why female founders are outperforming male counterparts in leadership roles. Yet, these operational successes for female leaders have not yet translated to increased recognition at the early-stage funding level. We’re looking to change that. With recent investments in companies like StreetCred, we’ve doubled down on our belief that companies with leadership roles filled by women will fare better over the longer term.

3. Core Team Diversity Still A Focus As Female-Founder Investments Increase. In recent years, many newly founded venture funds have had at least one female investment partner at the helm. While our internal investment team consists of a male Managing Partner and Partner, as well as a female Principal, we are fully aware of the necessity for increased female leadership as it corresponds to investments in female founders. A 2014 Diana Report study highlights that female partners are three times more likely to invest in female CEOs. If the thesis that female leaders have outperformed male counterparts holds true, we are incredibly excited about the future and frankly, just getting started. There is plenty of opportunity at the seed stage, with more and more founding teams incorporating female leadership into the mix.

We are hopeful that in the time between this and next year’s study, we will have made additional progress in bridging the gender gap in venture. Our commitment to gender diversity in the workplace remains strong. There’s no question that venture capital remains a male-dominated industry. Yet, we hope that in holding both ourselves and the industry itself accountable, we can make a meaningful dent in the discussion. If you are interested in learning more about the results of this year’s study, feel free to check out the full report here.