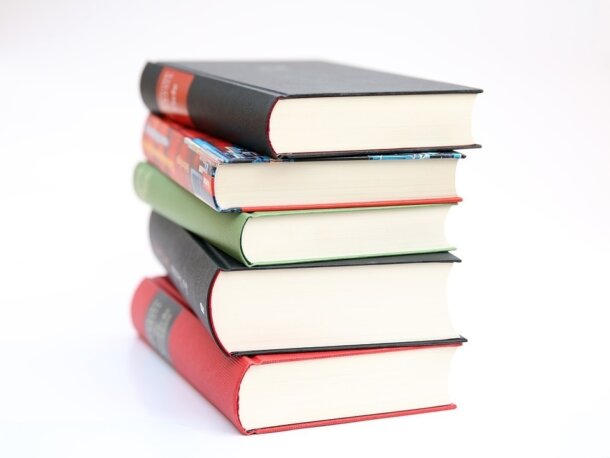 We at Bowery Capital released the 2016 edition of Opportunities In Vertical Software in November, which laid out our point of view on ten specific verticals and the potential for various software solutions to dominate each of these ten verticals in the coming years. For ten weeks, we are releasing content focused around the impact of software on these ten industries. We most recently covered the Legal vertical prior to the New Year. For our fifth week, we feature the Education vertical. Our first post discusses education software and in particular the market history and dynamics of software on the vertical.

The Education software and technology industry has evolved greatly over the last century, simplifying the job of teachers and streamlining the functionality of classrooms. Whether it was the projector in the 1930s, the photocopier in the late 50s, or the Scantron test sheet and the personal calculator in the early 70s, technology has consistently seeped in to the educational process. Computers began appearing in classrooms as early as the 1980s, and the wide-spread acceptance of the internet 10 to 15 years later set the stage for the entrance of LMS into the educational space. The first LMS system was introduced in the 1970s by PLATO, but the concept was not popularized until the release of FirstClass by SoftArc in the 1990s. The larger, well known players like Blackboard and Moodle became dominant in the early 2000s with Blackboard going public in 2004. Online information repositories and video courses also proliferated with the spread of the internet, giving access to tutoring and courses beyond the walls of a classroom. Platforms like Lynda, which sold to Linkedin for $1.5 billion, and Khan Academy, have grown to be leaders in this space. Pearson and McGraw Hill both founded in the 1800s also continue to play a major role throughout this industry as the leading providers of educational materials in both digital and physical mediums. The companies also provide reference and trade publications for the medical, business, and engineering professions. The transition from print-based distribution models to those centered around digital content and technology-enabled learning solutions has accelerated in recent years, spurring many of the related advancements we see. Today, emerging solutions increasingly focus on personalized learning and developing processes that target one to one interaction between students and teachers.

Opportunities in the Education software space have been explosive over the last few years, but funding numbers moving forward may be uncertain. Overall, the period from 2010 to 2014 saw more than 500% growth in investment dollars, while 2016 is expected to represent a decline of more than 50% from 2015 highs of $3 billion+. This is largely due to the volume of investments in the space over the last few years. As investors have yet to realize returns, new money is hesitant to enter the market. There have also been numerous acquisitions in the space, but relatively few IPOs. The future landscape of education technology depends on the ability of existing investments to prove that their business models can not only lead to exits, but lead to sizable IPOs that will attract investment in the next round of early stage companies. Despite this, a few submarkets that have been gaining traction include the specific learning space (tech learning, language learning), enterprise learning space, and the learning management systems space. All things considered, movements in this market will be extremely interesting to watch over the next few years as the first batch of investments mature and determine the verity of investor assumptions. With a 5.5% of reveneue average spend on IT, educational institutions seem to be signaling that they are ready for the next wave innovation.

Make sure to check out the 2016 edition of Opportunities In Vertical Software for the full report and we will be back tomorrow with some more information on the Education industry and the software that powers it.