Effects of the Trade War on Early Venture 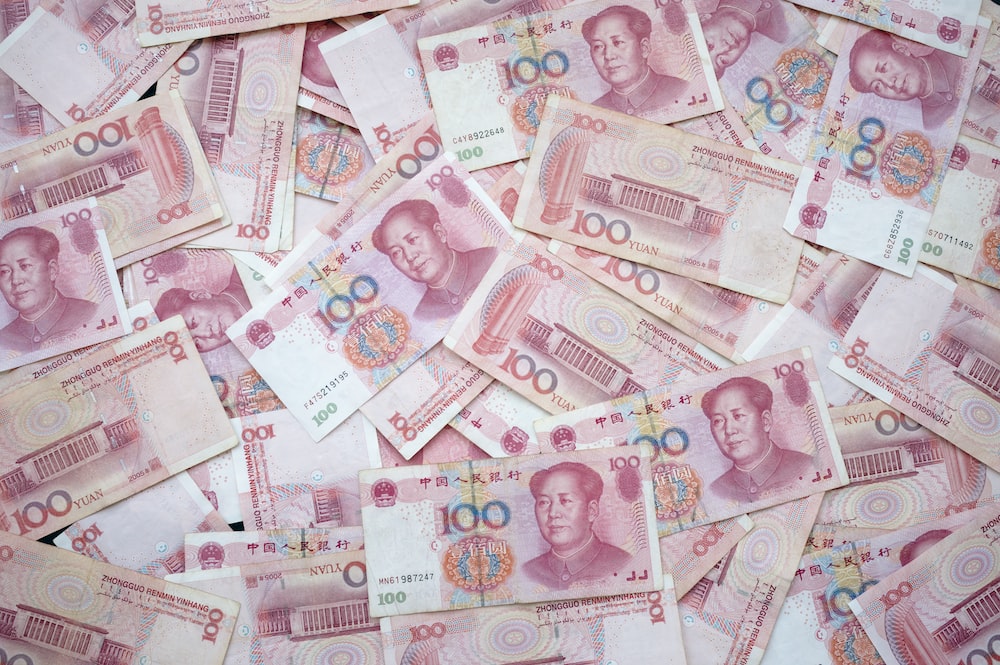 The amount of capital pouring into venture as a whole has increased substantially. Early stage venture, in particular, has seen a lot more focus in the last few years, as highlighted in this previous Bowery Capital blog post. A sizable portion of venture investment capital in the US has previously come from China, as Chinese funds have tried to capitalize on the boom of innovation in the US. As the trade war continues to drag on, however, it has become more difficult for Chinese firms to invest in US companies. The effects of the trade war on early venture capital investments are beginning to materialize as US-China relationships continue to sour.

As funding from China dries up, venture capital as a whole has started to see some significant shifts. Early-stage venture, though relatively insulated thus far, has also begun to feel some of the following effects of tense China-US relations.

1) AI Arms Race. The trade war has caused Chinese investors to be blocked out of AI investments in the US. Chinese investors are being frozen out of deals, partly due to stolen IP fears. This has resulted in a resurgence in AI startups in China, with indications that China may surpass the US in this space. With expectations that AI will usher in the next technological revolution, expect to see a resurgence in investments in AI startups in the US. In particular, we could see a boom in the number of early stage AI startups in the next year.

2) Increased Logistics SaaS. A prominent effect of the trade war has been the disruption of legacy supply chains. US companies are shifting their manufacturing out of China, and Chinese companies are looking outside of the US markets as well. This scramble on both sides has caused companies to reevaluate, update, and overhaul existing supply chains. A huge market opportunity has been created for logistics-focused SaaS startups. These companies are well positioned to move into critical functions and capitalize on the effects of the trade war on early stage venture.

3) Southeast Asia. Now that Chinese capital is under close scrutiny in the US, Chinese investors have shifted more focus towards SE Asia. Early stage startups in SE Asia are seeing a huge boost in funding and are pumping out innovative solutions. Investments in SE Asia tend to come much more cheaply than investments in the US as well, as a result of the cost of living differentials. This lowered cost could cause a shift in investors’ mindsets on the overall valuation of early stage startups.

4) Chinese SaaS Competition. As Chinese investors are forced to look more inwards, they are pouring more funding into domestic SaaS startups. Chinese SaaS companies are receiving a fresh breath of air and could pose a threat to the US SaaS boom. The effects of the trade war on early stage venture could result in two separate SaaS ecosystems develop and eventually clash as companies look to expand internationally.

6) EU Startups Win. Given the hostilities to the East, US investors are increasingly looking at the EU region for investment opportunities. The EU has already seen some benefits as a result of the trade war. EU startups have traditionally struggled in comparison to their US and Chinese counterparts. US investment firms, however, are increasingly willing to reach out to EU startups and help build their network in the US. We could see a resurgence in the EU early stage startup landscape as they benefit from receiving both US and Chinese capital infusions.

While the current outlook of the trade war is unclear, it appears that early stage venture investments are starting to feel a paradigm shift as a result of decreased capital from China. Entry into international markets, particularly Asia, for early-stage SaaS companies could become more difficult with the rise of SE Asia startups. Though the effects of the trade war on early venture is too early to fully assess, it seems likely that we could see a slowdown in the recent pre-money valuation inflation of early-stage startups.

Why I Joined Bowery Capital