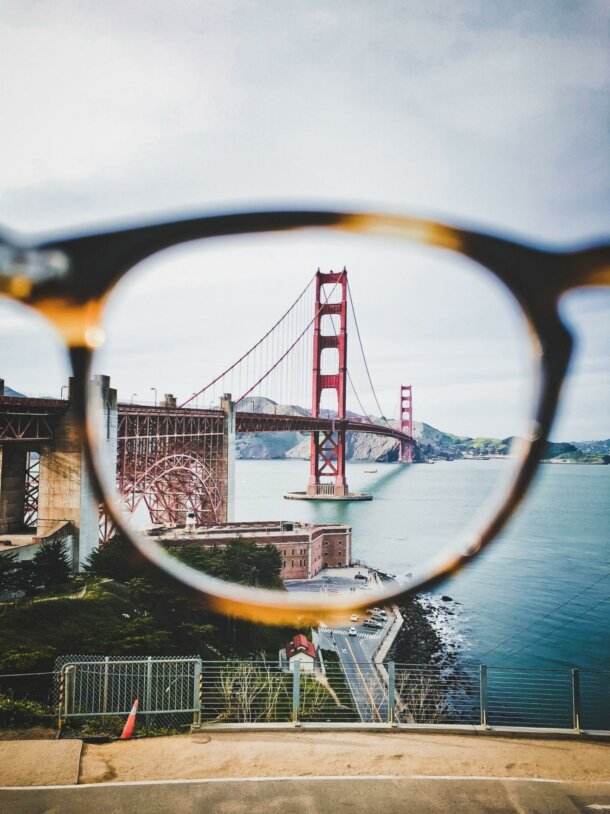 It’s been a while since we last discussed lessons learned from top venture investors. Today, we’ll dive into First Round Partner Josh Kopelman‘s investor perspective on all things early-stage startups, discussed on the Dorm Room Tycoon Podcast with William Channer. Kopelman started off as a tech entrepreneur, co-founding Infonautics Corporation, which he took public in 1996; founding Half.com, which was acquired by eBay in 2000; and co-founding TurnTide, which was acquired by Symantec just six months later in mid-2004. That year, he co-founded First Round Capital with the goal of reinventing seed-stage investing. Since then, the firm has invested in over 300 tech startups, making them one of the most active investors in the space. Below are some of the best takeaways that he’s gathered over his nearly three decades in the early-stage tech space.

1. The Best Product Doesn’t Always Win. It is very rare that you have a founder working on something in isolation–more often than not, there are 3-5 different groups of founders working on the same variant of an idea at the same time. While a product may be superior to its competition, it may never make it off the ground due to it not having the right team, customers, or overall strategy. Which brings me to the next point…

2. All About the Founder. When looking at investments, almost all of the focus goes towards the entrepreneur, rather than the product or business plan. Kopelman notes that business plans are just a prediction of the future, and jokes that virtually all of them are “wrong.” What is worth putting a lot of energy into, however, is trying to understand all of the decisions that the founder has made that led them to their current product and business plan. Kopelman focuses on how the entrepreneur adapts to change, and how they act and react. This is not to say that he completely disregards the product; rather, he views it as a lens to understand the decisions that the founder previously made. As such, Kopelman’s investment process is typically a few weeks rather than a few days so that he can get to know the entrepreneur and begin to build a partnership.

4. Room for Innovation. Kopelman used the example of PayPal’s early days competing with Wells Fargo and eBay to highlight the opportunity that startups have to compete with incumbents. One of the reasons that PayPal was able to beat out these larger players was because of their ability and mobility to focus solely on the customer, rather than satisfying to various large stakeholders (and lawyers), as was the case with Wells Fargo and eBay. When startups grow organically after a seed round, they have the opportunity to experiment and perhaps take risks that larger players aren’t willing to, increasing their chance of significant disruption.

5. Valuations. Josh Kopelman’s investor perspective is that a company’s valuation is a reflection of two things: the size of the opportunity, and the amount of risk in the opportunity. As a company develops, they de-risk the opportunity by showing that there is a strong team that can execute the plan and make pivots if necessary and that they are able to attract customers and revenue. In turn, the company’s valuation goes up. Additionally, Kopelman recognizes the value of experienced founders: second or third-time founders are able to command a premium versus first-time founders.

Kopelman closed the podcast with a message to founders: with all of the question marks and daily decisions that have to be made, starting a company is extremely lonely. Go out and find a community of peers to help and support you on your entrepreneurial journey. Furthermore, when taking on an investment from a venture firm, you will in many ways join their network–make sure to partner with the right fund for your company.