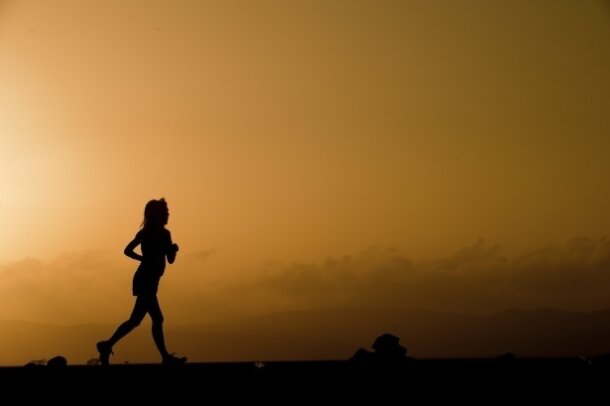 Thinking About Non-Competes For Companies

For those that have been in the trenches of the talent wars going on in the technology ecosystem here in NYC we were encouraged to hear recently about the fact that WeWork had settled with the AG on their recent non-compete issues. As a result of the settlement, WeWork will eliminate non-compete agreements for 1,400 of its rank-and file employees, according to the attorney general’s office, including cleaners, baristas and executive assistants. It also said another 1,800 employees will have their non-compete agreements reduced in scope, including duration and the geographic area in which the agreements apply. The idea of non-competes is something that has been on our mind of late. CEOs continue to talk to us about their enforceability. We have heard about countless examples of start-up employees leaving to go to another company and getting threatened with a lawsuit given the new company they are joining is “competitive.” Most junior employees do not have the means or understanding to really truly grasp what they are signing so this becomes a terrible situation all around.

When do we think this makes sense? From our view, we continue to talk to founders about a few key areas that make sense when thinking through non-competes. First, senior members of management teams and key employees should be under these agreements. It is never fun to have your client list in the hands of a Chief Revenue Officer on your team that is now going to a competitor. It also would stink if your VP of Engineering leaves and goes to a competitor knowing the design of your systems. We favor this approach and also try and stick to non-selective enforcement of these non-competes. You want your senior leaders and key employees to know that if they violate these agreements you will always take steps to enforce it. Finally, time matters within the context of these agreements. If you want someone to stay out of the market and do not want them to go to a competitor you have to be willing to compensate them for that. As Fred Wilson said on the topic “If someone is fired or leaves for “good reason” and wants to work for a named competitor, they should be required to ask your permission to do so. If your company refuses that permission, then it needs to pay the employee to sit on the sidelines for that period of time at the same rate they were paid when they worked for your company.” On this point, enforcing the restrictions is a more difficult hurdle because NY Courts usually don’t just enforce them as written. They need to be reasonable in time, scope, and competition to protect the former employer’s interests.

We continue to see this issue come up in SaaS companies here in NYC and generally try and argue for “no non-competes” for anyone that is not a key employee or senior leader of a company. Doing this certainly helps with hiring and morale. Even if you keep your non-compete narrow around time, competitors, and other details we do find that it has a tremendous impact on the business. Bravo to WeWork for taking this approach.