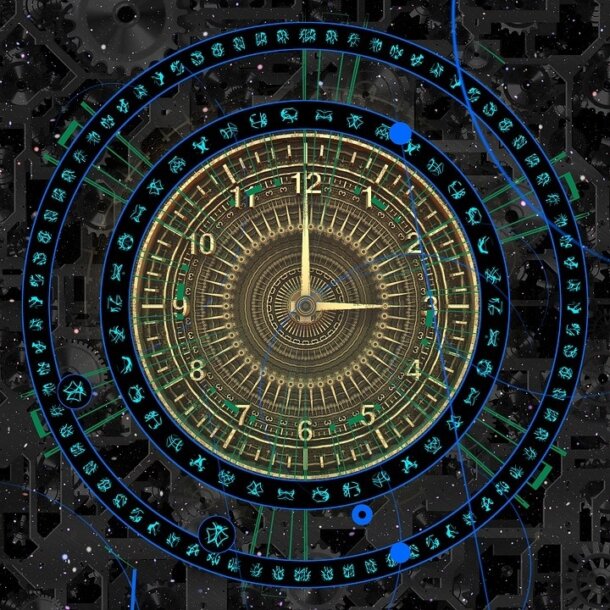 A quantum future is approaching at a breakneck speed and might play a role in your daily life sooner than you think. Recent estimates by Microsoft predict a commercially relevant quantum computer to be available within five years and given the enormous potential of quantum computing to disrupt modern technology, the race for development is fierce. Companies are neck and neck fighting to create a processor capable of quantum supremacy, a term coined to signify the ability for quantum processing to out pace all available traditional computers and usher in a true quantum future. The industry is comprised of a few major players leading the charge, Google, IBM, Intel, and Microsoft, and is followed by a number of startups in the field all racing for the next breakthrough.

Each of these companies have been revealing new developments back to back. On March 5th, Google presented Bristlecone, a new 72 qubit quantum processor, which has brought us one step closer to quantum supremacy. IBM developed an open source quantum development kit known as QISKit, which allows developers to experiment writing and running quantum algorithms on a real quantum computer. More recently on April 5th, IBM announced the first startups to join the IBM Q Network, a community dedicated to advancing quantum computing. These startups include: Zapata Computing, Strangeworks, Qx Branch, Quantum Benchmark, QC Ware, Q-CTRL, Cambridge Quantum Computing, and 1QBit. Despite being one of the few players not yet to have developed any quantum computing prototype, Microsoft claims to have discovered clear evidence of the creation of a particle known as Majorana fermions, which in theory, when used and applied to quantum computing should be able to produce calculations 1,000 – 10,000 times more accurate than what existing machines can achieve. Intel announced plans to continue research into the potential of a alternative qubit known as a spin qubits in hopes that it will speed research. Intel is working with startup QuTech to research superconducting and spin qubits across the full stack. Clearly, the race is on and there are plenty of startups vying for a stake in the quantum future.