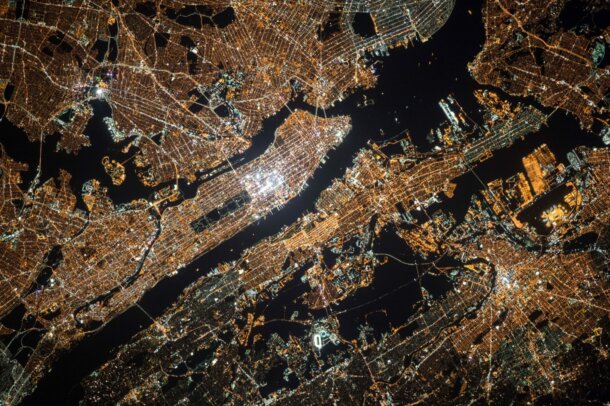 Seed Deals by the Numbers: NYC vs SF

As per the 2Q 2019 Pitchbook-NVCA Venture Monitor, 2019 is nearly on track to match 2018’s record of $134.7B in total venture deal value. The number of mega-deals has ballooned from 36 in 2013 to 208 in 2018, partially as a result of institutional and public market funds reallocating capital to private market deals. Exits have been strong in recent quarters (2Q19 set a quarterly record at $130B+), prompting LPs to reinvest in VC funds. With higher levels of capital available, investment activity continues to increase in both strength and competition, especially among early-stage VCs. Whereas raising early rounds (i.e Seed – Series B) has historically been constrained by rigid benchmarks with little room to raise in between, we have seen a shift towards a more continuous landscape of capital availability in which founders have the ability to raise a round at any ARR given sufficient capital efficiency, traction and competitive advantage. As such, early-stage founders now have the ability to raise a range of round sizes (though it may be beneficial to start small). In this post, we’re going to focus on Seed deals by the numbers in NYC and SF.

1. Deal Count. Pitchbook data indicates that the number of B2B SaaS Seed deals in both New York City and San Francisco have generally gone down over the last 10 quarters. Since 1Q17, seed deals in this category have declined by an average of 13.56% QoQ in New York City, while San Francisco is down 26.69%. A few things can explain this. First, Seed funds are trending towards larger ownership stakes in order to drive fund returns – larger checks typically entail fewer deals. Second, due to investors at every stage being pushed down by the inflow of public market capital into later-stage venture rounds, Series A funds have crept into what would traditionally be Seed-stage territory, moving deal activity from the Seed bucket to the Series-A bucket. Lastly, Seed rounds grew significantly in number from 2006-2014, while Series A and B rounds remained relatively level. Without the proliferation of Series A and B funds and with many Seed-stage companies recently left with nowhere to go, Seed deal activity has declined (for more on this point, check out this post from Upfront Ventures General Partner Mark Suster).

growth of 12.92% from 1Q17 to 4Q18, while San Francisco was up 5.60%. 1Q19 brought on what was perhaps a correction, as B2B SaaS Seed deals in NYC and SF were down 41.76% and 33.33%, respectively, from the previous quarter. 2Q19 was up again, but still considerably below 4Q18 levels. More interestingly, however, is how capital raise dilution (CRD) compares in each city. Since 1Q17, CRD has been comparable between NYC and SF, averaging 24.58% and 23.21%, respectively. Dilution was greater in NYC than SF more quarters than not, and by considerably more magnitude too. This can be seen in the chart to the right (a positive percentage indicates that the amount that NYC dilution was greater than SF, and vice versa).

Seed deals are down in number and up in size nationwide, NYC and SF being no exception. What is most interesting to note, however, is that B2B SaaS founders in San Francisco have generally been able to retain more ownership in early rounds than New York City-based founders. We view this to be more the result of differing portfolio management and capital allocation strategies rather than fundamental differences in the founders or startups themselves.