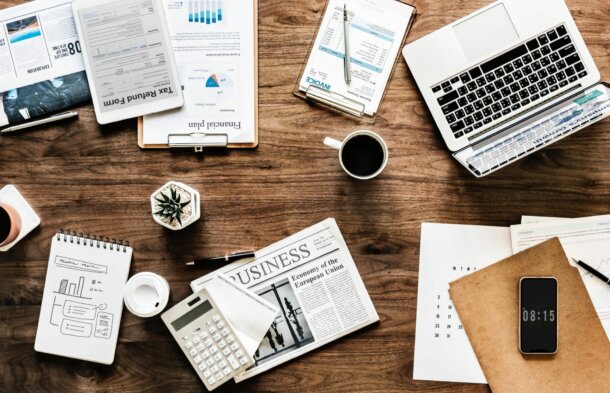 After taking a look at Vinod Khosla’s Lessons for Entrepreneurs, we pivoted this week to another giant in the industry with the top 3 VC lessons from Mike Maples. Mike had a great interview with the Origins podcast last year, centered around his transition from a founder to an investor and the insights he learned along the way. Before we dive in, a little more about Mike. He is a founding partner at Floodgate with some of his investments including Twitter, Twitch.tv, Weebly, & Chegg. Before getting started in the VC world, he was involved in two startup IPOs, Tivoli Systems and Motive, both of which were acquired. With that said, here are the top 3 VC lessons from Mike Maples:

1. Play Offensively. Only invest your money when it’s competitively advantaged. According to Mike, there’s only three cases where this is true. First is “before the rest of the world cares.” Second is when there are pro-rata rights that only you have. And third is when there’s something that only you know. Optimism and belief in the founders is necessary, but ultimately insufficient. For successful return to capital, you need verifiable data that your money is going to the right place.

2. Never Underestimate The Market. Many VCs give themselves too much credit for how much knowledge they have because they know the founders well or understand the company’s thesis. But, in the vast majority of cases, the market is right. “I give [it] a lot of credit,” Mike explained. Larger VCs tend to be very good at doing their job. After you do invest, however, “Awesome upstream capital [in later raises] is a sign that you were right on the seed bet.”

3. Focus On Solving Founders’ Problems. Mike argues that “the best way to have a great fund is to solve an entrepreneur’s problem” that isn’t currently being solved. A lot of fund managers will pay more attention to what other VCs are offering and play catch-up in a reactionary way. Instead, VCs should be focused first and foremost on entrepreneurs and what they want that they’re not getting. Floodgate’s focus is “never based on what other people are doing. It’s based on what they’re not doing that entrepreneurs wish they would do.”

Of course, it’s all about improving your strategy with time. In closing, Mike brought up Warren Buffet’s famous baseball analogy that recommends investments only in your “circle of competence,” the difference of course being that there are no called strikes in investing. As a result, in VC that means a few funds to find out what strategy consistently performs and then to gradually adapt and improve that strategy over time based on your own “circle of competence.”