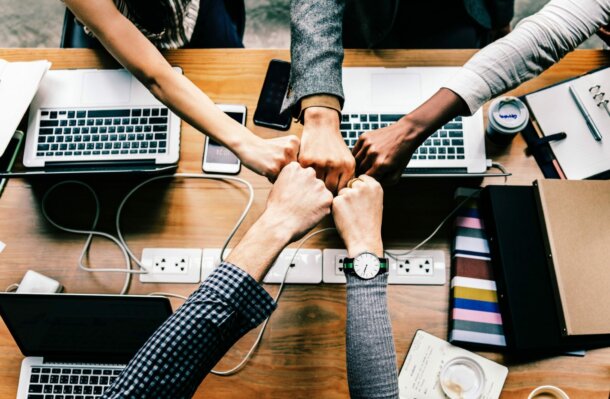 As the new class of Bowery Capital interns began, we took time to listen to Vinod Khosla give his top lessons for entrepreneurs on Y Combinator’s podcast. Before we dive in, a little more about Vinod. He is the founder of Khosla Ventures, a firm focused on assisting entrepreneurs to build impactful new energy and technology companies. Prior to founding Khosla Ventures, he was the founding CEO of Sun, where he pioneered open systems and commercial RISC processors, and a partner of Kleiner Perkins Caufield and Byers. Today, Vinod focuses on both for-profit and social impact investments, and works closely with his portfolio companies to make key decisions. In the Y Combinator’s podcast, he shares his top lessons for entrepreneurs:

1. There’s A Huge Difference Between A Zero Million Dollar Business And A Zero Billion Dollar Business. Vinod believes the difference between the two is the initial people you hire and how you approach the situation. While most entrepreneurs think about the initial plan, he urges them to think about what could change with the plan and how to plan for the pivot. Part of this critical planning is not the final picture plan, but the road map to get there with the right team to do so. If the entrepreneur isn’t ambitious, hiring is for the zero million dollar business, but with ambition, hiring is for the zero billion dollar business.

2. 90% Of Investors Offer No Value And 70% Of Investors Add Negative Value To A Company. Traditionally, investors focus on how entrepreneurs are sticking to the plan, but Vinod actually looks at how fast the entrepreneur is pivoting from the plan. Vinod uses the analogy of Mount Everest; it’s easy to envision Mount Everest, but it’s harder to envision the multiple paths it can take to get there. Investors who can help you pivot and take the unplanned path to the summit, are the small minority of investors who can actually add value. Vinod’s third lesson for Entrepreneurs focuses on how to attract the top talent to be prepared for the pivots.

3. People Aren’t Allocating Equity Widely Enough. When Vinod started Sun, he and his co-founders kept less than 30% of the company. If you want to build the zero billion dollar company, you need to attract talent that may take months of convincing, and equity needs to be given to sell the position. Along with Vinod’s belief that the pivot is more important than the initial plan, is the ability to hire later on than the founding team and have the proper equity to incentivize them. If you are building the zero billion dollar company rather than the zero million dollar company, the pie is larger so the equity given up is well worth it.

Vinod’s concluding lessons for entrepreneurs is that the people matter; both the investors and the team you build. To find the right investors that want to build the billion dollar company, pick investors that understand the need to pivot. To build the right founding team, be willing to be flexible with equity and pick people that make the entire “kitchen sink better.”