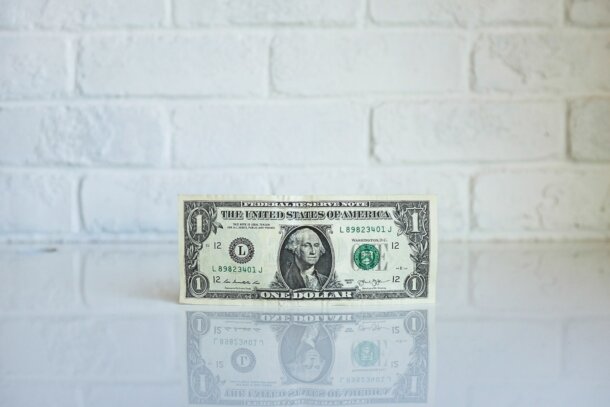 What To Make Of Increasing Startup Valuations

If you’re deep in the trenches of the startup space like we are, you’ve probably already read – or at least heard about – Fred Wilson’s recent post, The Valuation Obsession, which touches on an important question facing investors and entrepreneurs alike: what do higher valuations of privately funded companies tell us about the direction of the greater market? There’s no doubt that the funding landscape has changed dramatically over the course of a decade. Check, round, and valuation sizes have all grown significantly since 2008, sparking much debate over what to make of the seemingly endless cash inflows and exits. With intense scrutiny being cast over the entire startup landscape and the increasing startup valuations, people are looking for answers to tough questions. Below, we’ve attempted to answer some of those questions, as well as provide thoughts on the longer-term implications for early-stage B2B SaaS businesses operating in today’s playing field.

1. Seed Rounds Really Are The New Series A. From our view, larger check sizes are here to stay. We’ve witnessed firsthand increasing startup valuations and the growth in size of funding rounds at the seed stage, translating to a 300% increase in the median deal size between 2010 and now, per the Pitchbook report cited above. A domino effect has taken shape over the last several years. As the larger players demand more capital, newer incumbents downstream appear to follow suit, letting market enthusiasm trickle down to the “minnows”. Take Bird, the electric scooter startup. Founded in 2017, Bird raised $15MM in Series A funding only four months ago. It’s now June, and Bird is looking to raise an additional $200MM after only just raising $150MM in Series C funding last month. That’s fast, like really fast, and perhaps an exception to the rule, but telling nonetheless. Some businesses are raising considerable amounts of money within shorter periods of time, while others are still raising large sums of cash, but less often. So, which is more desirable?

2. The Benefits Of Fundraising Depend On Your Business. Bird’s fundraising is unique in both the size and frequency of its rounds. Companies will typically go with either size or frequency, not both, although today’s environment favors the former. Larger, infrequent rounds allow for longer runways and prevent founders from having to continually raise funding, allowing them to focus the company’s energy on much needed business development. On the other hand, spreading out your raise into smaller, more frequent rounds prevents you from conceding a sizable ownership interest at the expense of additional, often unnecessary capital. In the case of Bird, “hard-tech” is notoriously expensive in terms of the up-front capital required top properly fund and scale the business. Electric scooters also appear to be a sort of winner-take-all market. Hence the urgency. So, if raising larger rounds betters your chances at a profitable exit in today’s fundraising space, why even worry over ownership concessions? After all, isn’t something better than nothing?

3. Higher Benchmarks Trump Ownership Interest. A major contention point in almost any fundraising is ownership: how much of it to give up if you’re the business, or take if you’re the investor. With increasingly large shifts in the way businesses are valued, it looks like owning a smaller piece of the larger pie is the wiser business decision from a founder’s perspective. Per Pitchbook, investor ownership stakes at the seed stage are at a 10-year high, largely prompted by investor skepticism with current market enthusiasm. Take the enterprise software space, for example. With more money flowing in, successful startups have raised more, thus increasing startup valuations and potentially prolonging the current timeline for acquisition. Even today, the definition of “successful” has changed. As previously mentioned, investors are willing to provide greater capital, as long as it is paired with greater expectations. Increased hurdle rates for both MRR and ARR are making it harder for companies in the enterprise space to reach an optimal threshold for investment. If able to reach the hurdle, capital is seemingly infinite. In other words, successful exits have grown, but so too has the threshold for what success looks like. Thus, the number of startups that actually make it there has decreased. As a result, startups are forced to think more about the money they’ll need to raise to hit these higher benchmarks, and less about the ownership they wish to retain. Businesses must now also prove that they are indeed a needed solution, rather than just an identifier of a certain need in an industry that could be addressed internally by incumbents or by a fellow upstart with higher revenues. All-in-all, increasing demand for performance metrics and overall ownership stakes from investors appear to be the new norm in a capital-favored fundraising environment.

The debate over the implications of an uptick in startup prices and increasing startup valuations is far from over. With recent developments in the M&A market, trends are likely to continue. Our hope is that you keep some of the insights mentioned here top of mind when approaching valuations, whichever side you’re working from.