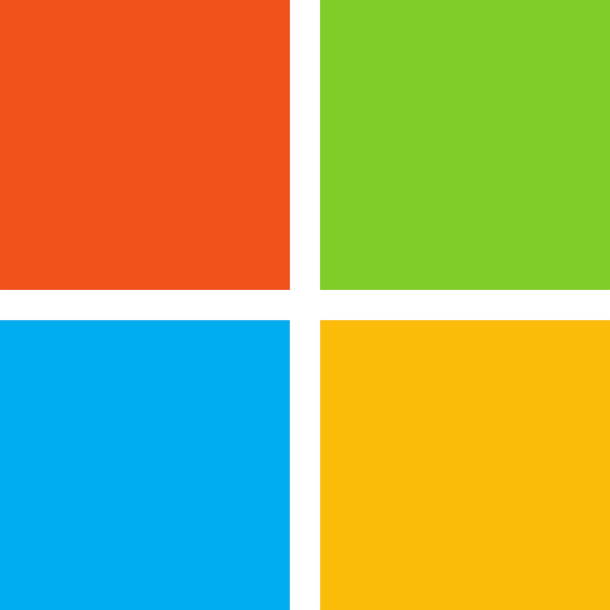 In Part II of our series on the rise of the digital marketing suite we laid the groundwork for who is currently operating in the space today and selling into the CMO suite. The market has grown substantially in just the past 5 years and today calls big players like Oracle, IBM, Microsoft, Adobe and Salesforce the category leaders. For Part III on the landscape we continue to understand “how did all of these players get to where they are today, what are their strengths and weaknesses, and where are they going?“

We will again deviate a bit from the normal buckets here and focus instead on each of these 5 main players and their businesses while coming back to our buckets from time to time.

We have already covered Adobe Systems, Salesforce, Oracle, and IBM. Today we will discuss Microsoft.

History – Of the big 5, Microsoft has actually taken the most balanced approach to accessing CMO spend, acquiring 3 companies and building 2 businesses internally. They are, however, the most prolific of the 5 majors from a dollars spent and market comparables standpoint buying those 3 companies for a combined $7B+ at a range of 11.7-60x LTM Revenues. Microsoft’s true beginnings in the space go back to 2007 when the company made a huge bet in Analytics, acquiring aQuantive ($6B EV / 11.7x LTM Revs) to build a complete end to end solution on the advertising side. While we don’t need to get into the details of the “2007 ad serving wars” or the fact that this acquisition has largely been written down, this was Microsoft’s first foray into accessing CMO spend and it made sense at the time. They waited 3 years to grow further into the space and in April 2010 went internal for the first time, launching the 2010 version of Sharepoint which had much deeper support for the CMO. This gave them a great internal tool to access the Content Management category of CMO spend. Although the product dates back to 2001 it really was not until the 2010 version that you start to see them talk about the focus on the marketer with the product. Next in December 2010 Microsoft went internal for the second time, refreshing their Microsoft Dynamics product to include much more rules based marketing and campaigning components. This gave them access to the Marketing Automation category for the first time and again while the product dates back to 2003, Dynamics 2011 was really the first build that included marketing automation tools. Next in July 2012 Microsoft moved into the Social bucket, acquiring Yammer ($1.2B EV / 60x LTM Revs) to help organizations manage and measure marketing activities. Finally in October 2012 via it’s acquisition of MarketingPilot (Undisclosed / Undisclosed) Microsoft got into the Campaign Management / Email Marketing space. While undisclosed and small, we include this acquisition as it does represent a standalone bet in a specific category and does make up a part of their marketing suite. While they have always hinted at the importance of the CMO, it wasn’t until December 2013 that you started to see the efforts crystallize in a campaign they call “Reimagining Marketing” within the Enterprise division. We note that unlike their competitors they still to this day don’t really talk about a fully integrated solution in the market or label their product specific to a “marketing cloud” concept. In sum, the story is short and sweet with Microsoft in the space.

Strengths / Weaknesses – Like IBM, Microsoft is only recently really moving away from client/server based products towards the cloud. This has hurt them a bit in the space, but the scale of products like Dynamics, Sharepoint and Yammer should not be overlooked. Roughly 78% of the F500 continue to use Sharepoint and Dynamics still has 40,000+ customers and a huge stronghold on many market segments like hospitality and retail. They are good products for a marketer and still remain a trusted resource for many large companies. Yammer continues to grow from within and like Buddy Media (Salesforce) can be viewed as a strong success story within each company’s efforts to build a marketing suite. On the downside though, Microsoft still has a gaping hole in the eCommerce category and the aQuantive write down did not help the company at all in the Analytics segment. They now lack a strong product in that area and with many of their larger competitors continuing to drill down deeper it seems tough to recover at this point. Overall Microsoft continues to have strong products in several core areas but is noticeably lacking in others.

Go Forward – Unlike the other 4 players, Microsoft is a bit of an oddball in the space today. They don’t seem to want to build off of their existing tools via M&A like Oracle and IBM and instead make small incremental changes to core products like Dynamics and Sharepoint to access the marketer. In addition, they still don’t 100% embrace the marketing suite and do not offer a unified solution as far as we can tell. Compliment this with a CEO change and a long backlog of issues and we believe that Microsoft will largely be “steady as she goes” and out of the bigger picture in the coming years. That said if they did move forward and go deeper in the marketing space we believe that eCommerce, Campaign Management / Email Marketing and Content Management are the likely places they would start. They have a hole in commerce and the other two categories are largely dated tools for the company. Finally the aQuantive deal badly burned Microsoft and we don’t expect them to acquire anything big in the Analytics area for some time (if ever again).

That’s it for Microsoft and the big 5 players in the space but as we know this doesn’t represent the entire picture. Some standalone companies are better at certain things than even the big 5. As a result, next up we will move on to Part IV and walk through some of the larger independent companies in each category.