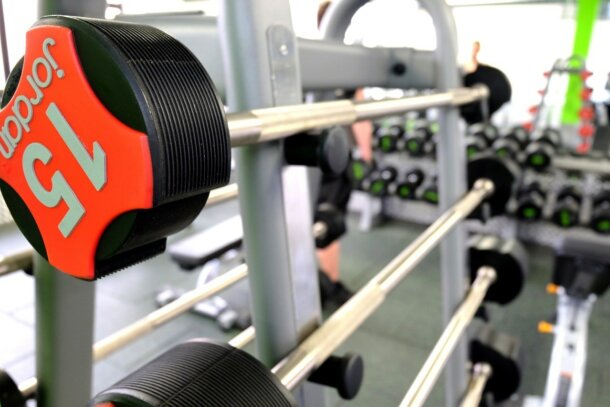 Improving late stage conversion is one of the toughest things for any startup founder seeking to build off of your early sales wins. Founders are excellent at getting through the initial pitch, qualification and demo phases of their sales process map. They can pitch the product and with some understanding of qualification they likely know who is interested and who is not. As they move down the funnel, activities like “give-get negotiations” get tricky and complicated. There are various reasons things get held up in the late stages of a sales funnel but seasoned sales reps know the difference between the “I just won’t say no to you” personality and the “I just need one more approval” personality. For founders, the nuance is not obvious and takes time to learn. Within the Bowery Capital family we work hard with technical and non-technical founders on improving late stage conversion. Mostly we are doing this pre-product or right at product being ready to go out to market. One of the easiest ways to win at this problem is role playing through fake sales conversations. Below are our top exercises that develop muscle memory and build founder confidence, malleability, and trust.

1. The $2 Bargaining Exercise. This exercise pits one player against another in negotiating for $2. It is a win/loss exercise and was created by Dr Mary Rowe for her class in “Negotiation and Conflict Management” at MIT. Major concepts in negotiation are presented and negotiation simulations begin to illustrate factors that may affect your choice of strategy and tactics in negotiation. This is a great high level exercise to start with as it is not so specific to sales and gets people in the flow of role playing. The basic idea in this game is that relationships with others are important. So, if you rip someone off in the first round, you will be in a difficult situation when you meet them in a subsequent round. Generally, in long-term relationships a win-win situation is a more peaceable solution that a win-lose scenario.

2. The Unstuck Exercise. This exercise focuses heavily on forcing sellers to identify what is wrong with a prospect and narrowing on getting them “unstuck” from their predicament. It is not a win-loss exercise and instead focuses on the outcome one is trying to achieve and potentially getting that issue solved. We first learned about the exercise from the sales team at Hubspot however we suspect there are prior owners of the work and it has been iterated and used a fair amount in sales training. The basic idea in this game is that sellers need to understand the key reasons why someone is stuck and not moving forward in your sales process. Prospects generally stall for all the same reasons. The more times a seller can role play through the various scenarios, the better off they will be on a live call identifying the reason and narrowing their focus on solving that issue (or passing on the deal).

3. The Yoga Pitch Exercise. This exercise is scenario based and similar to The Unstuck Exercise in that a seller is looking to attract a prospect and is working through the type of prospect personality. The seller needs to narrow on the incentives and perform somewhat of a “give-get negotiation” to get them to come to their own yoga studio. We first heard about the exercise through one of our portfolio founders and it was widely used during his time at InDinero. The exercise was originally created for upper funnel activities such as qualification however we do use it from time to time to coach founders through the lower funnel and negotiating with a certain prospect type.

There are many more exercises out there that will help any founder with improving late stage conversion. However, most of the academic literature we found when starting to build this out ourselves was sparse. As a result we thought it would be helpful to add to the public record. Use the few that we provide here (feel free to edit how you wish) and we guarantee you will be improving late stage conversion in no time.