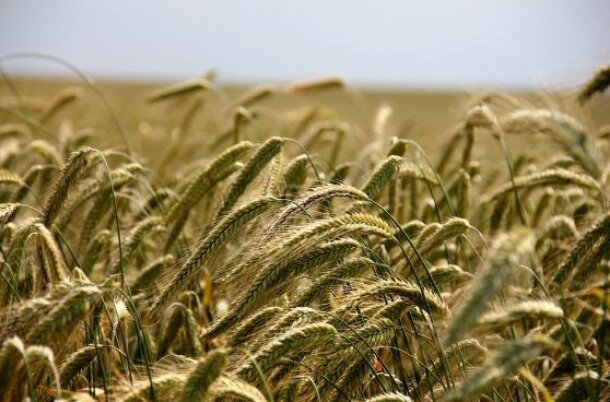 We at Bowery Capital released the 2016 edition of Opportunities In Vertical Software in November, which laid out our point of view on ten specific verticals and the potential for various software solutions to dominate each of these ten verticals in the coming years. For ten weeks, we are releasing content focused around the impact of software on these ten industries. We covered the Manufacturing vertical last week. For our eighth week, we feature the Agriculture vertical. Our first post discusses agriculture software and in particular the market history and dynamics of software on the vertical.

Technology has played a large role in agriculture since the early 20th century when the first tractor company was established in 1905. Within the next 15 years the tractor continued to evolve with the development of enclosed gears and the introduction of an auxiliary engine. However, it was not until the late 20th century where precision agriculture software truly made an entry into the agriculture industry. Farmers started to adopt the use of satellites to track and manage their farmland. In the 1980’s GPS came to fruition and for the first time farmers were able to leverage the new technology to spatially determine field conditions to be able to make analytically driven farming decisions. In 1982 the first GIS (Geographic Information System) product ArcInfo was created by Esri . Yield monitoring was the next significant innovation in the early 1990’s. Following the introduction of yield monitoring equipment, farmers have been able to collect years of yield information which can be leveraged for forecasting in combination with data generated by the GIS. Following these developments companies such as Rockwell, Trimble, and AgLeader started to develop integrated systems that connected GPS technology with yield monitoring and GIS. In the early 21st century desire for increased technology adoption in the agricultural industry began to rise as farm managers sought more intuitive systems to not only aid in forecasting and yield management but also systems that would streamline the management of their entire operation.

Opportunities for agriculture software will continue to grow due to several shifts in the agricultural market. In the last 20 years there has been an increased focus on education and training on technologies leveraged for precision farming. This has led to an increasingly educated farm management industry that is seeking more intuitive and integrated farming software. Farm management software is increasingly being deployed to allow for efficient management of resources, crop production, and livestock. Funding into the space has increased significantly with a majority of funding being in earlier stage companies (Seed – Series A). While GPS/GIS have been leveraged in farming for over 20 years there is still a lot of potential for better integrated systems and the introduction of software to manage the overall farming operation. The total number of funding rounds almost doubled from 2014 to 2015. The rapid evolution of robotics, mobile, imagery, and sensors is increasing entrepreneurial potential to leverage these technologies in a fairly “green field” industry. Spend on agriculture IT has grown 50% since 2015 to $1.6B and projected to be $2.5B in 2020. The growing market is prompting the development of many agriculture focused venture funds which are being backed by large agribusinesses that want to extend their R&D expenditure to venture investing. Several large agriculture companies have begun to place direct strategic investments as well.

Make sure to check out the 2016 edition of Opportunities In Vertical Software for the full report and we will be back tomorrow with some more information on the Agriculture industry and the software that powers it.