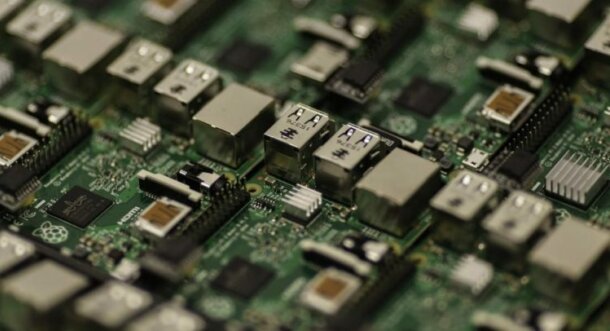 “AI”, or Artificial Intelligence, perhaps the tech buzzword of the decade, has become a household term with significant stigma. The inflated and often misused mention of AI has painted a dystopian vision that industries will soon be dominated by a network of soulless robots. However, this vision of the future is predicated on fear and anxiety and has minimal factual basis. In reality, the advent of AI is mutually beneficial for a wide range of parties such as enterprises, product and service providers, governments and citizens. As we’ve written about before though, we do need to be careful. Over the next decade, AI enterprise software revenue will grow from $644 million to $89 billion according to Tractica. At Bowery Capital, we have become increasingly bullish on AI-based software and with investments in companies like Fero Labs, Electric AI, and msg.ai. AI has the power to revolutionize enterprises by helping humans make smarter and safer decisions. Briefly, here are the four ways ai is revolutionizing enterprises and producing the biggest change and greatest value for companies and citizens in the near term.

1. Vehicular Object Detection and Geospatial Applications. One of the biggest ways AI is revolutionizing enterprises is that the mainstream existence of autonomous vehicles depends on AI. AI-equipped vehicles are able to perform functions that revolutionize both driving and society. With AI, vehicles are able to deploy sensors to calculate optimal routes, the distance between vehicles and instantly recognize potentially fatal obstacles. Autonomous vehicles powered by sophisticated AI such as geospatial applications will optimize both driving efficiency and safety.

3. Predictive Maintenance. One of the biggest challenges confronting manufacturers, airlines, or any business that handles high-value apparatus is preserving the condition of in-service equipment. Predictive maintenance is a process powered by AI that predicts when equipment will need maintenance. This technique has the ability to reduce costs because maintenance tasks are performed only when necessary. Additionally, predictive maintenance boasts further value as it has the ability to limit the occurrence of equipment malfunctions by performing check-ups at optimal times.

4. Cognitive Security Systems for Cyber Security. We have talked a lot on this blog about the major trends in cybersecurity and continue to be bullish on the space. Many of the largest organizations, from governments to massive enterprises, have been exploited by expert cybercriminals. The core of the issue is that in cyberspace the criminals are iterating at a faster speed and thus, they are able to penetrate the highest level of encrypted defense. Cognitive security systems are an application of AI that can increase the effectiveness of an organization’s cybersecurity apparatus. Cognitive security systems analyze the cyber intelligence available on the internet, discern new types of attacks, and remediate their service parameters based on the findings.

While there is a multitude of AI applications, these four AI segments are a microcosm for the overall effect AI will have on our world; rather than supplant humans in the workforce, AI will supplement decision making and output by working in tandem with humans. AI is revolutionizing enterprises in many more ways, but these are some of the ones we are thinking hard about.