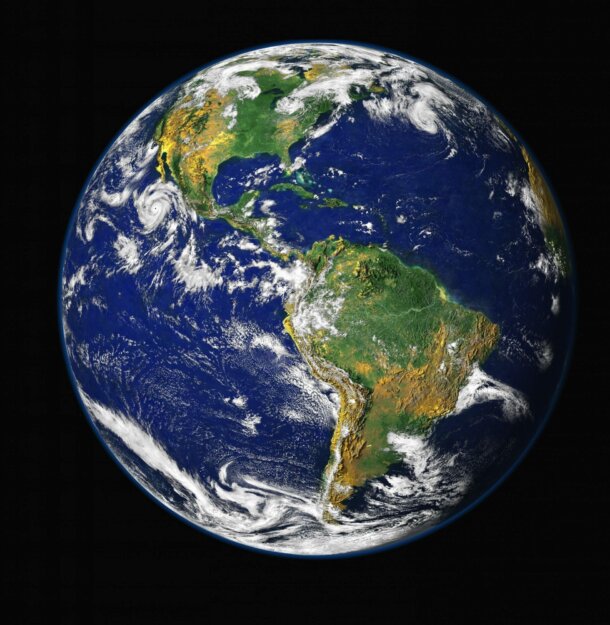 Key Takeaways In The Fight For AI Supremacy

The Bowery Capital blog has been filled with discussions that examined the shifting pawns on the chessboard that is the fight for AI supremacy. As a principal investor in the machine learning and artificial intelligence (AI) ecosystems, we are always keeping a close eye to the changing ecosystem. With many companies in our portfolio focused on machine learning and artificial intelligence, we spend time thinking through the impact of these companies as it relates to labor markets, income generation, the future of work, and automation. A good friend of ours, Ian Hogarth, wrote an in-depth piece covering AI and the competition going on between nations to advance their AI prowess. Our personal view is that, as progress in this space picks up speed and the “fight for AI supremacy” continues to take shape, AI policy will likely become one of the most important areas of government policy. While this concept seems relatively far-fetched in light of the recent Mark Zuckerberg hearing, it seems inevitable as advancement continues. According to Element AI, there are fewer than 10,000 people that have the skills necessary to tackle serious artificial intelligence research. Contrast that with over seven billion people on earth and you can see how unique this is. In short, a single general-purpose technology will likely have an enormous impact on so many parts of national policy. Continued advancement in machine intelligence, process automation, and artificial intelligence will likely drive a massive increased focus on this area of policy. Some countries will stay far ahead of the pack, others will be in the pack, and some will be very far behind.

1. Artificial Intelligence Is Revolutionizing Enterprises. In a previous blog post, we examine the four main ways that AI is changing business. We believe that AI will have a transformational shift in the areas of vehicle detection, financial trading strategy, preventative maintenance, and cyber security. While there is a multitude of AI applications, these four AI segments are a microcosm for the overall effect AI will have on our world. AI will supplement decision making and output by working in tandem with humans. AI is revolutionizing enterprises in many more ways, but these are some of the ones we are thinking long and hard about.

2. AI Will Face Some Ethical Challenges. AI ethical challenges will be at the top of the list of issues that we will face as AI technology proliferates. Ultimately, AI is driven by what models are trained on, what models are trained for, and how models are applied. Humans are deeply involved in not only the framing, but application of AI, so the bias of AI reflects human bias, largely implicit and unintentional. Racial, gender, and income bias are the main biases that we believe will have to be addressed in the training of AI models. In this fight for AI supremacy, focusing on the elimination of bias and upholding of ethical standards is what may set apart a global leader in the field from others.

3. Technology Isolation Is Heating Up Between The World’s Largest Economic Nations. Rising tensions between China and the US, especially with the recent $50B tariffs handed down from the White House, will only cause more technology isolation. It is impossible to separate government policy and technology policy in this conversation as one directly affects the other. For both countries, this issue of technological development is extremely politicized and respective governments are getting involved in unprecedented ways. From the US perspective, there is a fear that China is acquiring and replicating technology infrastructure from the US in a way that poses national security threats. We see this technology isolationism affecting three primary areas: semiconductors, electronic contract manufacturers, and foreign investments in technology. In the fight for AI supremacy, technology is inherently a national security issue and this administration has taken a nativist approach to protecting its citizens.

4. Many International AI Policies Have Been Announced Recently. Countries and entities have recently announced detailed plans for how they plan to address AI. The European Commission plays a large policy role in dictating European advancements in AI. The Commission is increasing its annual investments in AI by 70% under the innovation and research program Horizon 2020. During the period of 2018 – 2020, this program will reach $1.75B. The Chinese government released a report called A Next Generation Artificial Intelligence Development Plan in 2017 that laid out an overall industrial policy and plan. In short, their goal is to dominate the AI industry by 2030. They followed this up with a plan to spend $2.1B on an AI industrial park near Beijing that has room for 400 companies. The French government released a report called AI for Humanity in 2017 that laid out an economic strategy for developing France’s AI ecosystem. In addition, the government pledged $1.8B into AI by 2022 to grow their ecosystem. In April of 2018, Great Britain put forth a report called AI in the UK: Ready, Willing and Able? which laid out their points of view and growth in country. They followed this up with a pledge of roughly $1.0B going towards research and grants related to AI. India released their new policy National Strategy for AI last week. Though they didn’t specify funds, India did specify the five sectors they will focus on, as well as the two research organizations they will be creating. Recently, Germany released their strategy called “Cornerstones of the German AI Strategy”. In this document, Germany presents their AI goals, which include fostering a strong research sector and promoting good ethical standards. Specifically, the German government plans to create a Data Ethics Committee to address ethical issues that arise from AI and multiple international organizations to manage labor displacement. There is no definite answer on the most effective way to tackle AI policy, but one of our key takeaway in the fight for AI supremacy is that the US seems to be taking a more backseat approach when compared to other nations.

5. The US Currently Doesn’t Have A Comprehensive AI Strategy. In recent years the US stance on addressing innovative technologies has changed. As opposed to being proactive on the forefront of innovation, the US has remained relatively silent around AI. Spending increases on AI research have been nonexistent as the US spends roughly $1.2B on AI R&D year over year. In an attempt to further the conversation on AI, the White House brought in the leaders of AI in academia and industry to discuss ways to advance artificial intelligence in the United States. In addition, bipartisan legislation was introduced into both the House and Senate at the beginning of this year with the goal of reinforcing the development of artificial intelligence. he Fundamentally Understanding the Usability and Realistic Evolution of Artificial Intelligence Act of 2017, or FUTURE of AI Act, attempts to (1) maintain the US’s global competitiveness in AI, (2) protect public privacy, and (3) minimize potential negative employment effects that AI produces. The US has made some minor advancements to their AI strategy but are falling behind their counterparts.

6. Our Novel Framework For US AI Policy. In our most recent post on artificial intelligence, we unveiled the steps we would recommend taking toward creating a strong future for AI in the US. The novel framework consisted of large investments into AI research and education, relaxed immigration policy for AI talent, an AI mandate for companies to prep workers who will lose their jobs to AI, and a governing body to regulate the industry and uphold moral and ethical codes. Our framework may be slightly unrealistic in this current politic climate, but it contains the necessary tactics that the US needs to act on to continue to be a leader in the fight for AI supremacy, and technology as a whole, and to do so in an ethical manner.