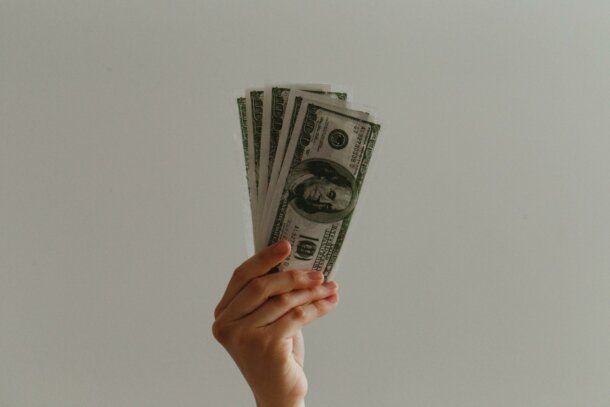 The landscape for raising a Seed round has changed considerably over the past few years. Due to a shift towards later IPOs for tech startups, more and more public-market capital has been invested in late-stage venture rounds. As a result, mega-rounds (>$100mm) now account for nearly half of all VC dollars. This trend has cascaded down as investors at every stage have been getting involved in earlier rounds than they would historically participate in. As a means to secure the lead on later rounds of funding, traditionally later stage investors have begun to participate in Seed rounds as to not lose out on a fleeting opportunity. In a sense, it is akin to a call option – a $2-3mm Seed investment is of little significance to larger Series A fund, and it often leads to the opportunity to get a larger slice of the pie in later rounds. From a founder’s perspective, turning down a huge check early on can be challenging. However, raising a smaller initial round is often a better long-term decision. As a founder, it is imperative to understand the near and long term implications of small vs. large check sizes when navigating the new landscape of Seed rounds.

1. The Next Round. Raising a smaller initial round gives a founder more room to explore and experiment with the various options and opportunities presented by the earliest stages of growing the business, allowing the company to establish a proven business model and product/market fit before the next raise. It is important that a founder can solve the early question marks of the business and prove that the company is capital efficient before raising a more substantial round. Larger initial rounds, on the other hand ($3mm+), generally entail larger expectations and can spark inorganic, unsustainable and sometimes unguided growth which disallows a founder to make necessary pivots along the way. By testing, fine-tuning and proving the value of various aspects of the business after a Seed investment, a founder will more easily be able to maximize their Series A with the right investor(s).

2. Dilution. Skipping a traditional Seed round ($1-3mm) and going straight for a Series A generally entails giving up a lot of equity – founders usually face 25%+ dilution in this situation. Smaller Seed rounds, on the other hand, typically entail 15-20% dilution up front. Due to the smaller round size, a founder is able to navigate hurdles such as product/market fit, marketing and scalability as they come and without the lofty benchmarks set by a larger round. By taking on less dilution up front and scaling the business more organically, a founder can often be rewarded with less dilution and/or more capital in later rounds.

3. Hands-On Approach. Series A funds typically provide capital once a startup has established itself and has a more clear path to long-term success. Seed funds, on the other hand, offer funding to startups that are often pre-revenue and in need of capital to begin to build the framework of the business. In addition to simply providing capital, many Seed funds are focused on enhancing important revenue-driving factors such as sales, marketing and customer success (shout out to the Bowery Acceleration team!). At such an early stage, founders are often better off partnering with Seed funds as they offer a more tailored, hands-on approach to driving early revenue, rather than just a large check.

Both our CRM and Pitchbook data tell us that the average size of Seed rounds in the B2B software space is growing. As an early-stage founder, it is important to recognize the benefits of raising a reasonable Seed before moving on to later, larger fundraising rounds.